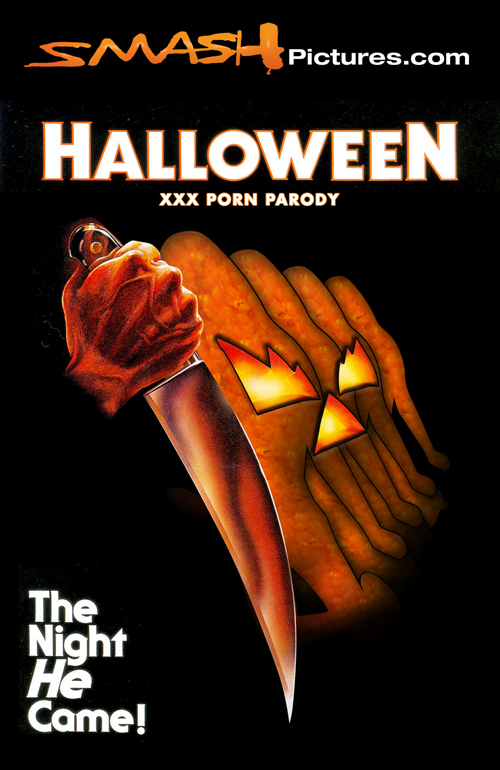 One of the most revered horror movies of all time will be sexified with an upcoming adult video version.

“We’re quite excited about this project and are going all out,” says Stuart Wall-VP of Smash Pictures. “I really believe this film will please fans of the original as well as people who want to see erotically entertaining adult movies.”

You can view our trailers and more so come on in and have a Smashing Time!!!