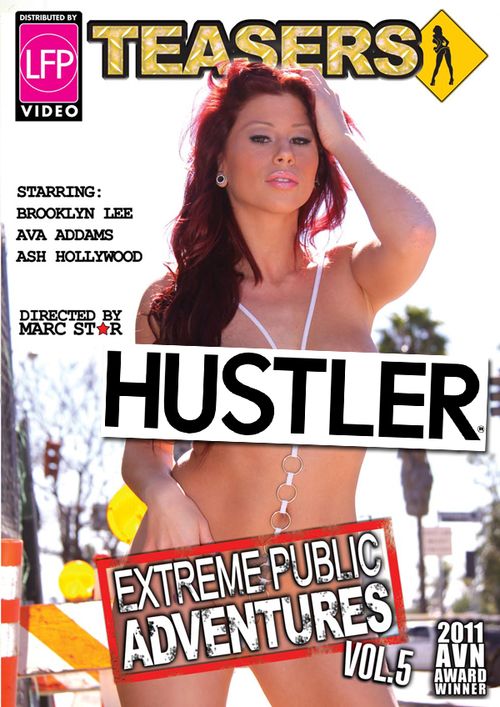 With four volumes of extreme public naughtiness under their belts, and a fifth set for July release, the Teasers team is turning up the heat on porn's realest reality line! It seems the bigwigs at XBIZ have taken notice too, adding the "Extreme Public Adventures" series to the "2011 Hot List" in the June issue of XBIZ Premiere.

"I wasn't surprised," Executive producer Eisenhower ‘Ike’ McStain adds.  "I mean, look at the videos—this is some scorching stuff."

Since launching TeasersVOD.com in 2008, the Teasers team has been accumulating accolades across the industry and in 2011, "Extreme Public Adventures vol. 01" won Best Alternative DVD at the AVN Awards Show. Vol. 03 of the series received a perfect rating, 5 out of 5, from an in-house review at AdultDVDEmpire.com.