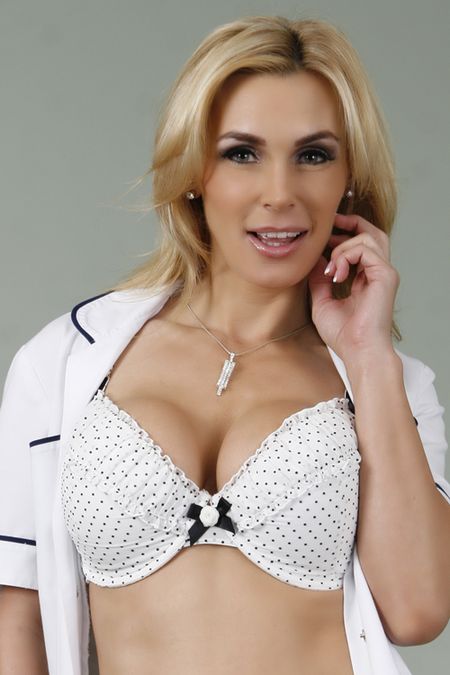 The U.K. Sexlebrity™ brings her unique vision of girl on girl erotica to life with a film that showcases the sexiest of adult starlets in passionate performances.

Before she started filming, Tanya made an exciting Exxxotica L.A. appearance. The Sexlebrity™  signed at both the Club Spotlight’s booth as well as the Penthouse booth representing Danni.com in honor of her title as Danni Girl of the Month for August. There she rocked fans who came out to meet her with autographed posters, 8x10s and DVDs. It was a thrilling weekend for the sex star; “I had an awesome time at Exxxotica, I always do,” Tanya said. “Anytime I have an opportunity to meet people who enjoy my work,  I take it. Exxxotica brings people out and provides an amazing experience to which I am glad to be a part of.”

Images of Tanya at Exxxotica L.A. have already begun appearing in the media. Sites like L.A. Weekly (http://bit.ly/TanyaTateLAWeeklyXLA) showcased the busty babe at the event. A Tanya Tate™ gallery of images from Exxxotica will be found on her official TanyaTate.com blog.