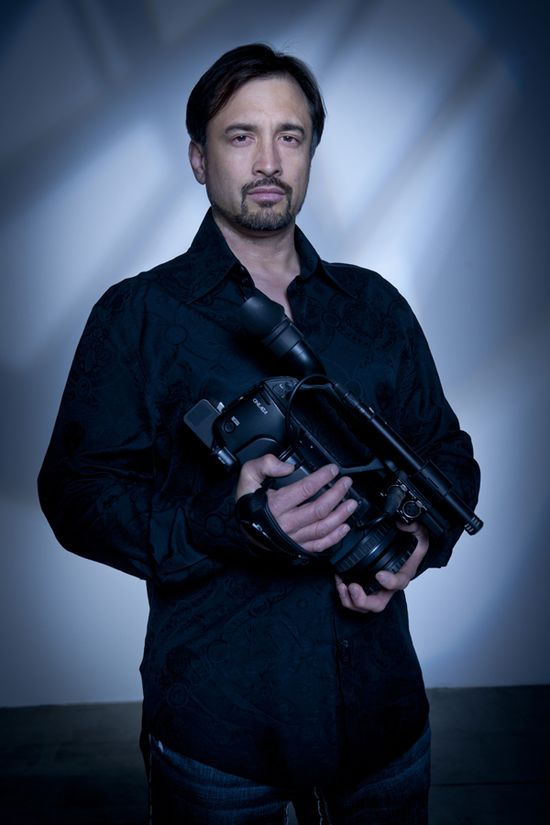 (Hollywood, CA) With an incredible adult entertainment resume to his name, multi-award winning director Miles Long® is set to be inducted into the X.R.C.O. Awards 2012 Hall of Fame. For his contribution to erotica it was recently announced that Miles will be among the group who are recognized at the upcoming event set to take place in Hollywood. The culmination of nearly a decade and a half of contributions that include performing, directing, producing, art direction, writing, photography, videography and more, will be rewarded at this annual awards show, an achievement that has left Miles is ecstatic.

"Having spent over 14 years in the adult business; a business that I have put my heart and soul into; I am truly honored to be placed in such a select group of amazing people," Miles said upon hearing the news of his induction. "I have always tried to do the very best job I could at whatever I did, both in front of the camera and behind it and I'm truly flattered that people noticed what I did along the way. I am fortunate to have made the friends I have made, to have had the mentors that I have had, and to have worked for the great companies that I have worked for. I would like to take the opportunity to thank the X Rated Critics Organization for recognizing me and congratulate all of the other inductees of this year's Hall of Fame, including Julia Ann, Jesse Jane, Jenna Haze, Luc Wyler, Vince Voyuer, Tristan Taormino, Denny Recob and Rhonda Jo Petty. I will endeavor to continue the standard of excellence I have strived for all these years, and do my best to live up to the high level of esteem that the XRCO has bestowed upon me.”

A testament to his XRCO induction Miles' body of work features over 400 movies, more than 100 Boxcovers, over 50 magazine layouts and covers and two billboards to his credit. He has received numerous awards, accolades, and nominations including: five awards and more than 40 nominations. In addition, he has a registered trademark on his stage name. Miles will be attending the 2012 XRCO Awards on April 12th at The Highlands nightclub. More information about the event can be found on the XRCO Awards website; http://xrco.com. For those not currently connected to or in touch with the adult industry, or those who simply want to know more about Miles Long®; details on his storied and award winning career, his numerous credits and his achievements are available at:

In addition to his movie work, it has also been another successful month of photography work for Miles. The director has been steadily making a name for himself as one of the top adult photographers with two layouts are appearing in the upcoming issue of Cheri Magazine; and an additional 2 layouts appearing in the upcoming issue of Club Extreme. Miles and Cheri magazine will also be giving away copies of Nylons 8 autographed by multiple Award Winning actress Chanel Preston in the same issue. Look for Cheri and Club Extreme magazines at news stands now across the country.

Miles also celebrated his photos appearing on two billboards, a first for him in the photography field. "I was approached by Bare N Legal Showgirls and Fantasy Topless to provide them photos for the billboard advertising for their clubs," noted Miles. "It was my pleasure to furnish them with photos of my good friend Chanel Preston who graced the cover my AVN Award winning Best Foot Fetish/ Leg Release Nylons 8."To help promote the billboards and Nylons 8, Miles gave away copies autographed by Chanel Preston, as well as free passes to the Pomona located Bare N Legal Showgirls to listeners when he appeared on Spice Radio.