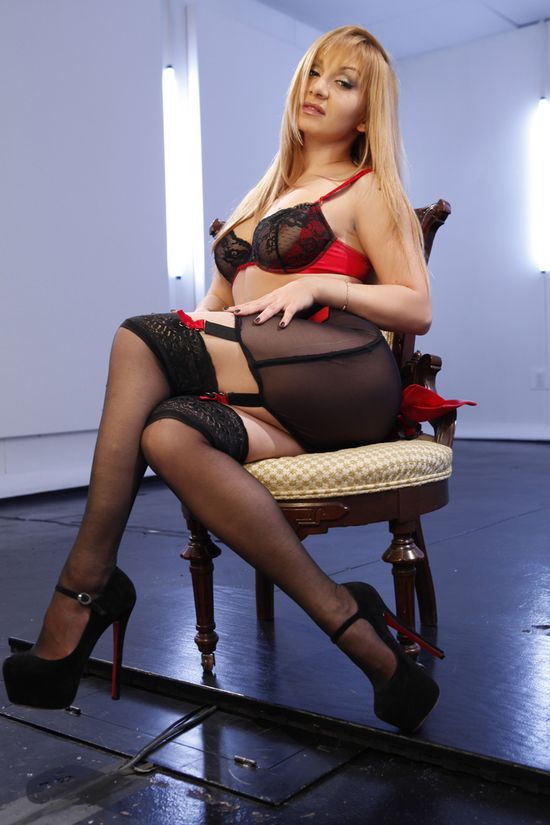 The exotic European will reprise her role as a sexy vampiress in the new Voracious seasons.

The former nationally ranked gymnast has become well-regarded for her unique flexibility and high energy, hardcore sex scenes. Lea will not only be starring in the Voracious sequels, but will play a key role in production, directing, costumes and special effects design.

In an interview with XCritic.com, Voracious executive producer John Stagliano praises Lea's work on the film, saying, "She was involved in every aspect of production. She is an ambitious person who wants to do more things and she’s quite capable."

Lea will be lending some unique skills to the film, including an aerial silks performance that turns into a sexy girl-girl scene with Digital Playground darling Stoya.

"It's been such an honor and a pleasure to work alongside John Stagliano throughout the production of Voracious," said Lea. "I'm so thrilled to help produce Seasons Two and Three. We have a lot planned for these films and I know they're going to blow audiences away!"

Voracious Seasons Two and Three are currently in production and Stagliano projects the international adult blockbusters will be released in early 2014.