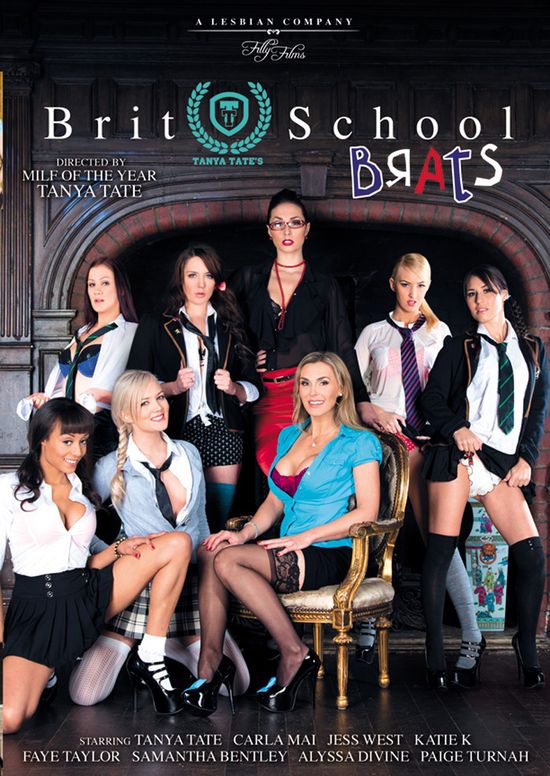 The UK adult star continues to impress critics with her exceptional talent for directing with her recent Filly Films release.

Emja, of HotMoviesForHer.com, looks forward to future Tanya Tate releases, saying in her review of the film, "This definitely keeps my interest piqued in more films that Tanya will direct in the future... and this particular release will get multiple plays (and releases) from me."

AllAdultNetwork.tv's Art Koch compliments the overall film, stating, "Miss Tate’s direction flows very easily as she allows her cast to totally enjoy themselves and have fun playing their characters. This production will certainly be a contender in the All Female Film category come awards time. For an all female release with a great British flair, I highly recommend Filly Films and Tanya Tate’s Brit School Brats for everyone."