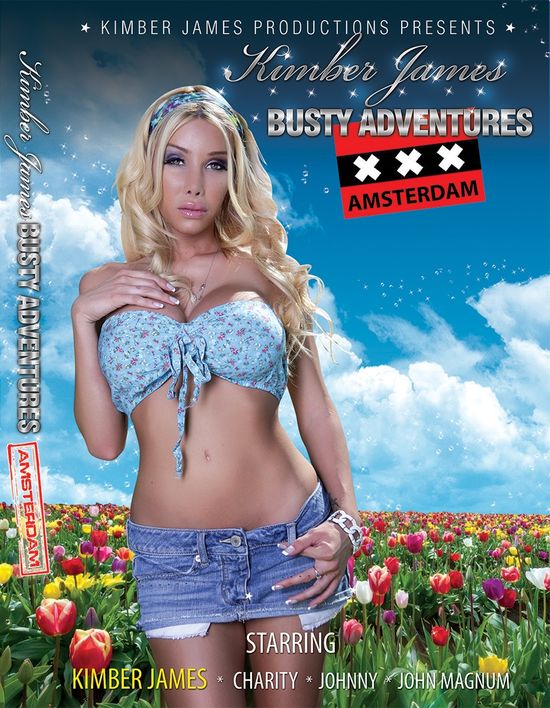 The busty blonde super starlet is mesmerizing in her first adult film in the new phase of her career.

"I'm so excited for my first film release with Kimber James Productions!" Kimber said. "I'm grateful to Pulse Distribution for believing in my work and distributing my films. Kimber James Busty Adventures Amsterdam was so much fun to make and I can't wait to film even more of my sexy adventures!"

Kimber James Busty Adventures Amsterdam is scheduled for release on July 30th, but fans can pre-order the DVD now on AdultDVDEmpire.com.

Kimber James returns to the adult industry with the launch of Kimber James Production, a distribution deal with Pulse, and her first DVD release from her production company, Kimber James Busty Adventures Amsterdam. The hardcore hottie is back and better than ever!

Kimber James self represents and can be booked directly at:
bookings@BustyKimberXXX.com