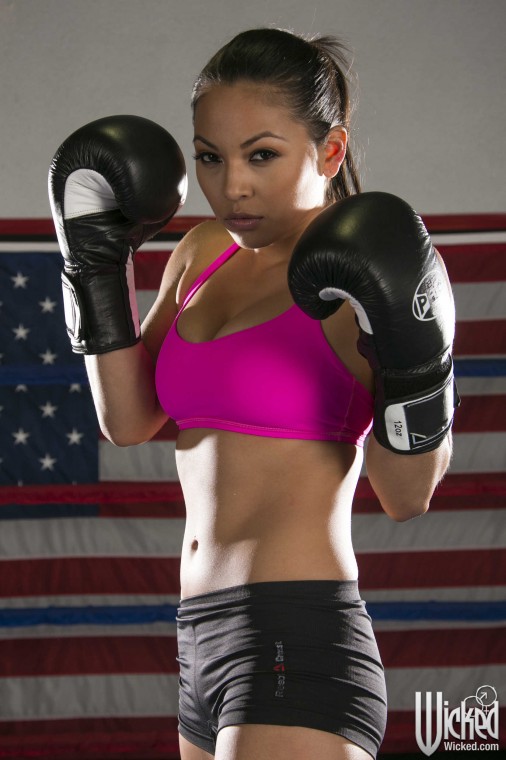 The gorgeous star has been sweeping the 2013 adult awards season, already earning six nominations for the 2013 Sex Awards.

Fans can vote for Adrianna by going to NightMovesOnline.com/voting.

Voting is open from July 15th to Sept. 15. There is only one vote allowed per IP address.