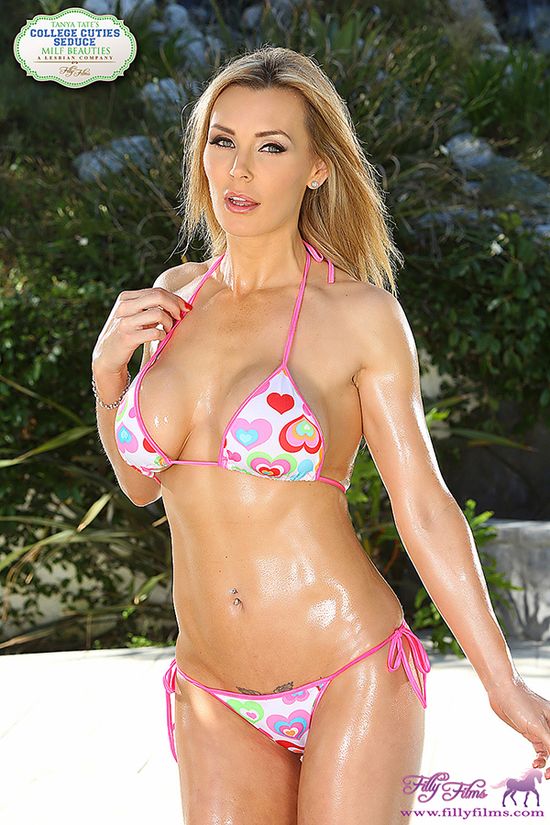 “One of the best films that Tanya Tate has directed,” writes Xcritic.com reviewer Apache Warrior who give the movie a “Highly Recommended” verdict. “Her amazing three-way performance with Veronica Avluv and Belle Noire deserves to be nominated for Best All-Girl Group Sex Scene.”

“Each of the four scenes here will definitely rock your boat.” Notes Art Koch of Nightmoves Magazine and AllAdultNetwork.tv. Agreeing with Xcritic on the movie’s finale, the three-way between Tanya, Veronica and Belle as “...one of the hottest, most intense, most orgasmic scenes in the film.”

At RogReviews.com, Rog writes about the movie “Great cast in this movie and really good sexual energy in every scene.”