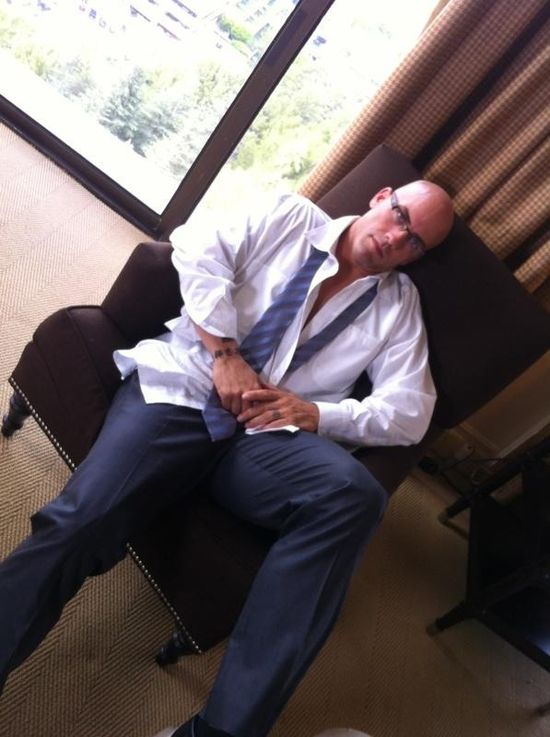 Star Factory PR has been servicing the adult industry for nearly a decade and has established itself as a leader in the genre's public relations. Launched in 2005, Star Factory PR broke new ground by providing publicity to individual performers, specializing in social media and social marketing.

"I'm thrilled to add Derrick Pierce to the Star Factory PR roster," said Tanya Tate, owner of Star Factory PR, "He is a dedicated and driven performer and we're confident that we can aid him continue to earn recognition as well as successfully grow his brand."

Since joining the industry, the impressive stud has turned the heads of adult producers and talent alike with his ripped physique and enthusiasm on set. Derrick won Best Male Performer at the 2009 NightMoves Awards and was named Unsung Male Performer of the Year at the 2010 AVN Awards.

"I'm very excited to join Star Factory PR," said Derrick. "I'm at a crucial point in my career and I know that Star Factory PR will help me in taking the next step to expand my brand and help me attain my future goals."

The brawny bachelor is just as adventurous off-screen and is known to race motorcycle bikes, train for MMA and boxing, and conduct hardcore crossfit workouts in his spare time. Recently, Derrick became a certified crossfit affiliate, allowing him to train others in the sport and grow his fitness empire.