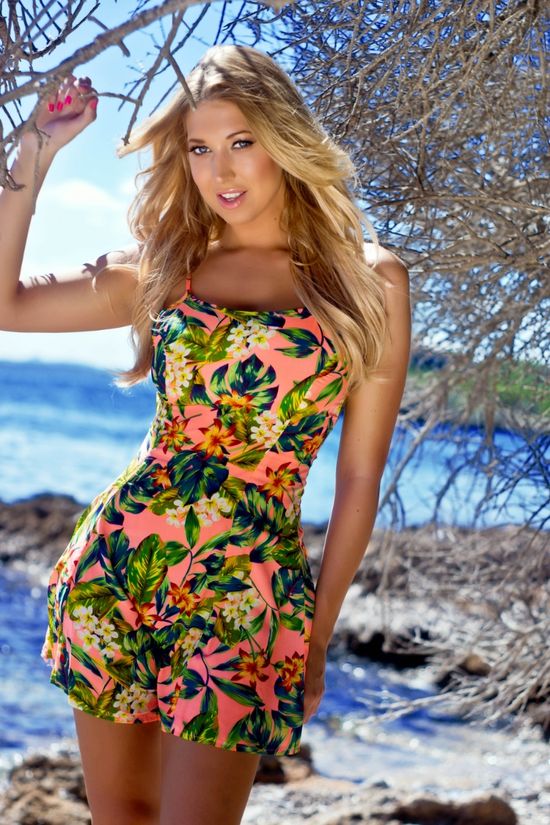 The platinum performer looks to achieve recognition in the US adult industry with Star Factory PR.

Servicing the adult entertainment industry for nearly a decade, Star Factory PR has validated itself as a leader in the genre's public relations. Launched in 2005, Star Factory PR broke new ground by providing publicity to individual performers, specializing in social media and social marketing.

"I'm so excited to have the opportunity to foster another UK performer's career," said Tanya Tate, owner of Star Factory PR, "I was in Lexi Lowe's shoes just a few years ago and I believe that just like me, she can achieve recognition and success under Star Factory PR's direction."

Long before she became a popular adult model, Lexi Lowe was an attention getter. When her job for the Gwent police in Wales didn’t work out, the British bombshell chose another path, one that would put her directly in the spotlight. While dancing at the well known Stringfellows club, Lexi was approached by a photographer with an offer to appear in a UK tabloid. Shortly afterwards, Lexi was pursued by top UK photographers who became infatuated with the statuesque beauty to shoot for Twistys and Paul Raymond magazine.

Not only was Lexi a natural in front of the camera, but she dominated it with her sexual energy. In her first year as a glamour model, Lexi was featured in numerous UK publications including top men’s magazines Razzle, Men Only and Club International.

After half a year of working as a successful adult model, Lexi was approached to shoot her first girl-girl scene with Viv Thomas in Portugal. The demand to see this seductress in the throes of passion with another woman was undeniable. Quickly Lexi became a favored lesbian performer with her consistently scorching hot performances. Those intensely passionate sex scenes led to her being awarded the Viv Thomas Newcomer of the Year award at the 2011 Babe of the Year Awards.

The busty sex kitten became a Viv Thomas contract model and agreed to shoot exclusively with the acclaimed European production company for the next year, appearing as the lead in her first girl-girl series The Story of She 1 & 2. Lexi was also featured on the box cover of Office Girls 3, Viv Thomas' first DVD to be distributed through US lesbian production company Girlfriends Films.

"I'm very happy with my decision to join Star Factory PR," Lexi said. "I think Tanya has a lot of unique insight that will help me crossover to the US adult industry and I've seen the success Star Factory PR has had with their other clients, both internationally and domestically. It's a perfect fit!"

In January 2013, the “it-girl” of the UK traveled to the US to attend her very first AVN Awards and AE Expo. Lexi made a signing appearance with powerhouse production company Girlfriends Films and dazzled the media on the red carpet at the AVN Awards. It was during that trip Lexi made the decision to pursue adult work in the US. Since joining the industry, the UK babe has worked with renowned European production companies such as Viv Thomas, Twistys, Harmony, Joybear, DDF and 21Sextury. Lexi was nominated for Best Girl-Girl Scene in the 2013 Galaxy Awards for her scene in The Story of She.

Lexi Lowe currently self represents for US and UK bookings and can be reached at
Lexi_Lowe@live.co.uk
For European Bookings please contact Sandys Models
www.SandysModels.com
Cameron@SandysModels.com