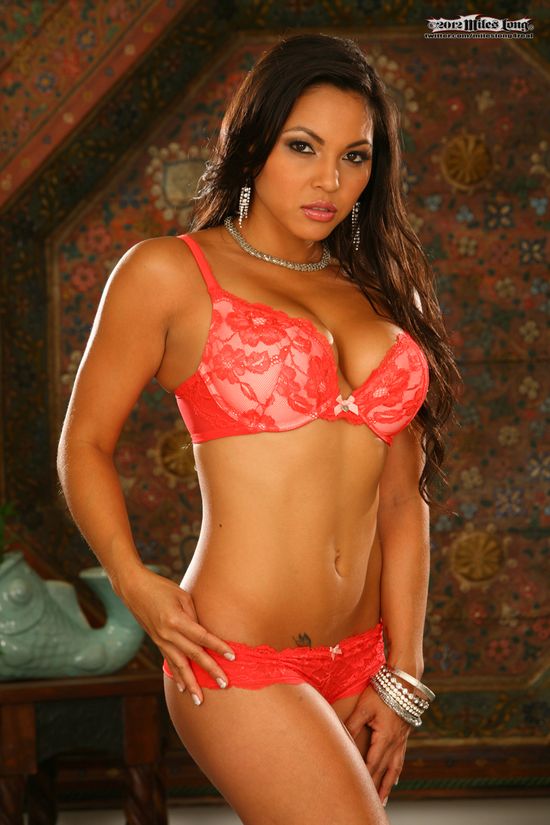 The 2013 Dannigirl of the Year will be presenting an altar for Penthouse founder Bob Guiccone.

"I am so excited to attend El Dia de Los Muertos!" Adrianna said. "As a Latina-American, I love that I'm able to celebrate my culture with such a fun, colorful event. I look forward to seeing the costumes, altars and of course, meeting fans!"

Home to the oldest memorial park in Hollywood dating back to 1899, Hollywood Forever is the only cemetery in the country which opens its gates and welcomes its surrounding community to commemorate El Dia de Los Muertos. Hollywood Forever strives to bestow a memorable occasion by embracing the celebratory process of death and dying through providing a historically recognized cultural setting for this festive event and sacred observance.