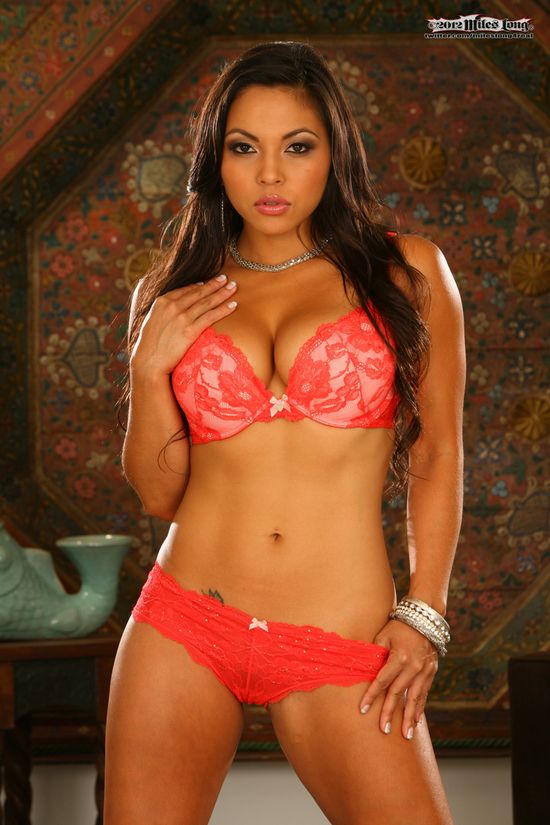 The all-natural hottie proves herself as the star to watch this award's season.

(HOLLYWOOD, CA) Adult superstar Adrianna Luna (http://twitter.com/adriannalunaxxx) delivers an arousing performance in Spread, a new DVD release from Digital Playground (http://digitalplayground.com). In the film, Digital Playground contract star Kayden Kross is under threat of losing her food truck business when Adrianna suggests an alternative, and sexier, means of income. The women turn out to be more delectable than any option on the menu and quickly begin to turn a profit. Adrianna once again delivers an authentic and hardcore performance that is guaranteed to have audiences begging for more.

“My scene in Spread is one of my hottest,” said Adrianna. “It’s got a lot of energy and  the sex was exciting. I had a lot of fun making this movie as you’ll be able to see onscreen.