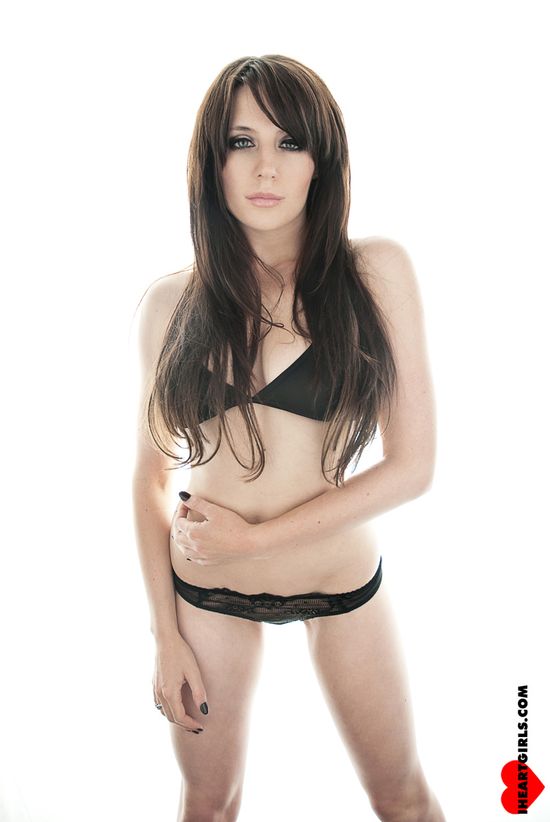 The kinky starlet forward to expanding her brand under the acclaimed PR firm's guidance.

"I'm thrilled to have Star Factory PR representing my publicity needs," Samantha said. "When I began getting recognition in America, I wanted the best PR in the adult industry and I knew Star Factory would deliver and help me achieve my goals."

"We couldn't be happier to add Samantha Bentley to our outstanding roster of adult clients," said Tanya Tate, owner of Star Factory PR. "She's a brilliant, hardworking performer and I know she'll have great success under our representation."

Hardcore UK starlet Samantha Bentley has always lived on the wild side. Prior to joining the adult industry, the brunette temptress secretly starred in her own naughty home videos and often fantasized about performing alongside kink connoisseur Rocco Siffredi.

Since then, Samantha's fame has skyrocketed, making her the go-to hardcore female performer in the UK and even turning the heads of production companies stateside. The kinky starlet has become a favored performer by Harmony Films, appearing in their last 18 titles. Samantha was recently able to realize one of her adult career fantasies when she appeared in a scene with Rocco Siffredi in Perfect Slaves for Evil Angel. The AVN Hall of Fame inductee hails Samantha's performance in the film, saying, "She is probably the most submissive girl I ever met in my life."

The sultry sex queen has been recognized for her prolific work with multiple nominations and awards. Samantha was honored with Best All-Girl Sex Scene at the 2013 AVN Awards for her role in Brooklyn Lee Nymphomaniac and has been nominated for Best Female Performer in the 2013 UKAP Awards and 2013 Paul Raymond Awards. Harmony Films feature movie Samantha Bentley is Filthy has already earned two 2013 UKAP nominations for Best Feature and Most Obscene Sex Scene.

Though only in the industry for three years, Samantha has already crossed over to mainstream entertainment and can be seen in music videos for Wiz Khalifa, Naughty Boy, System Out and LostProphets and in the Paul Raymond biopic The Look of Love.