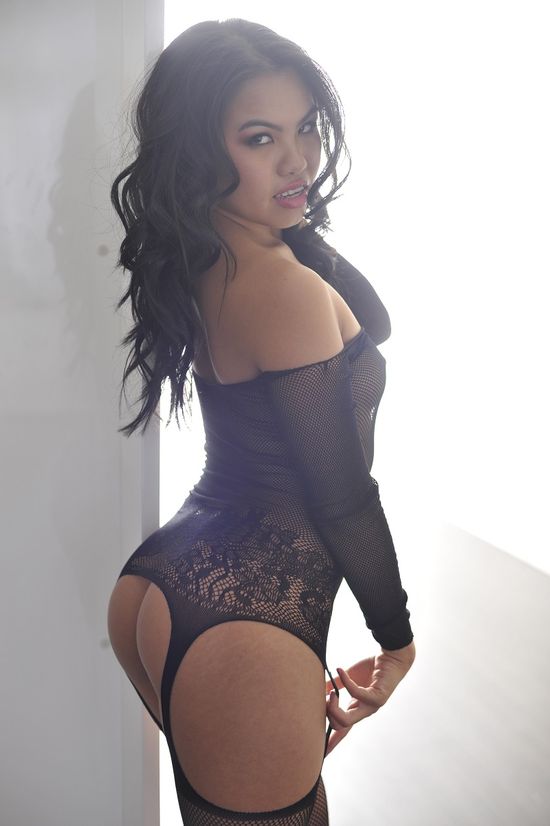 Asian adult star Cindy Starfall is appearing on the uncensored SexPro Adventures Sirius XM show tonight at 10pm PST with hosts Glenn King and Aiden Starr. The naughty starlet is a show favorite and recently won the "Ass Off" Contest on the Mean Bitches Show, besting her competitors in lapdance, role play and face sitting contests. As her prize, Cindy is featured as the box cover on Facesitting Tales 3, a release from Mean Bitches Productions/Evil Angel.
Listen to Cindy on SexPro Adventures tonight at 10pm PST on Sirius XM 102/Radio Sex!
Fans can call in at 1-800-774-2388 or tweet their questions to @meanbitchesglen.