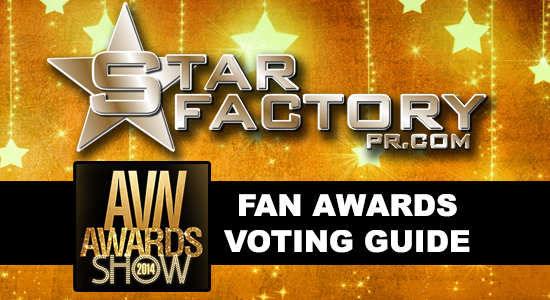 The 2014 AVN Fan Voted Awards have been announced and many Star Factory PR clients have been nominated. As this is a Fan Voted awards, your involvement is essential to make sure your favorite adult stars win!

To vote, simply visit the AVN Fan voting website, enter in your email address and pick who you want to win. Only one vote per IP address per day.

Voting is open now through January 17th, 2014. The winners will be announced at the annual AVN Awards which will take place on January 18th in Las Vegas at the Joint in the Hard Rock Hotel and Casino.

And here is our guide of who you should vote for: 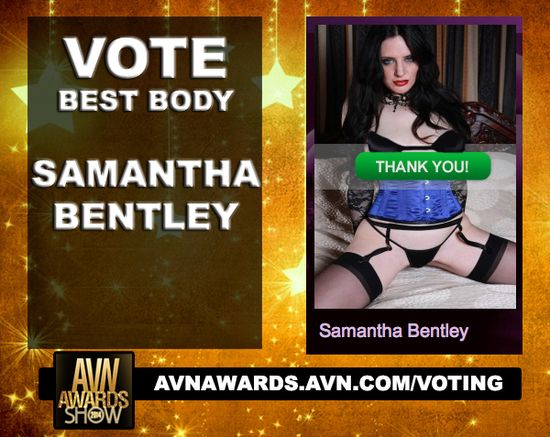 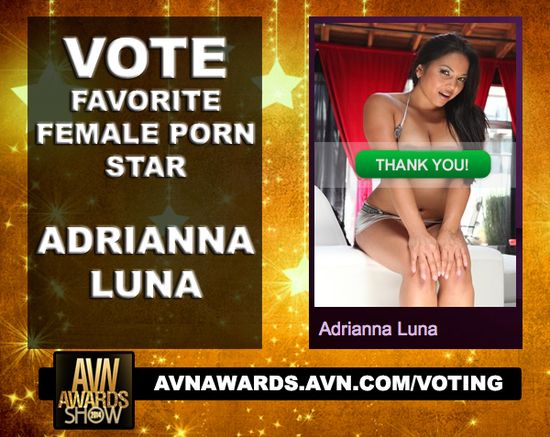 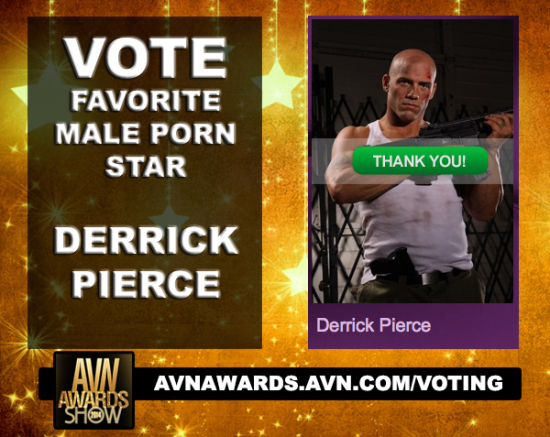 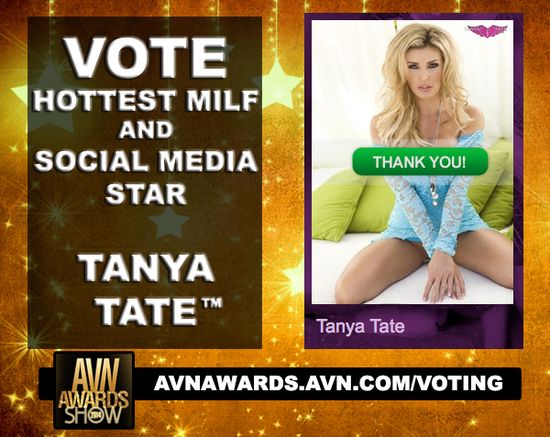 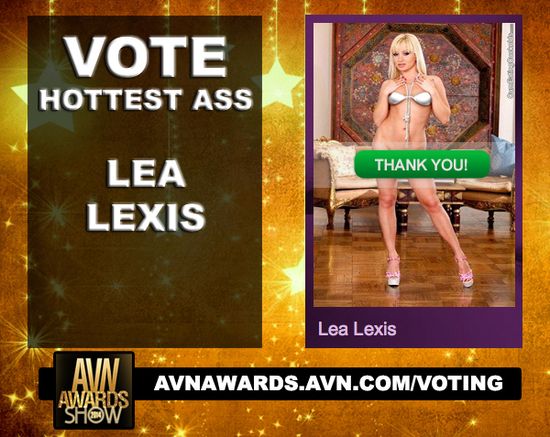 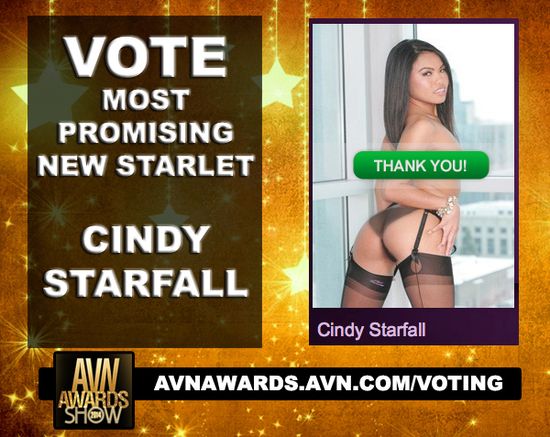 Also be sure to tweet the stars and let them know you support them!