The nominations for the 4th annual UK SHAFTA Awards have been announced and Star Factory PR clients Tanya Tate and Samantha Bentley are both up for awards. The SHAFTA Awards are held in the London and recognize the best in British adult entertainment. Celebrities from both mainstream and adult entertainment attend the ever-growing event and this year looks to be even bigger with the celebration of popular adult channel Television X's 18th anniversary.

Step 1:
Enter your REAL email address (as you will receive a notice to confirm your votes afterward) as well as create a user name and password. 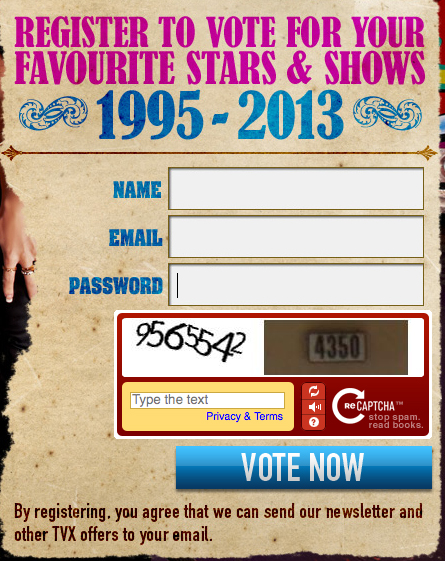 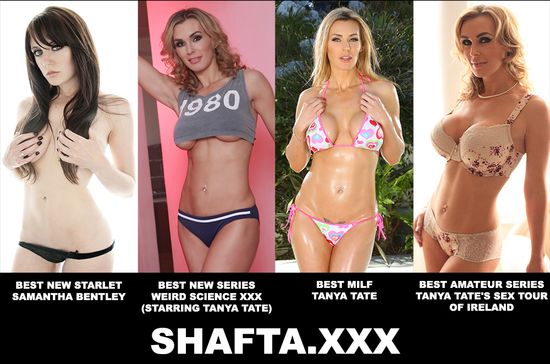 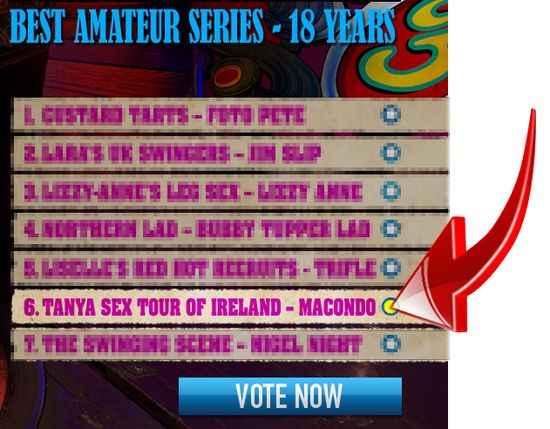 Step 3: Check your email and confirm your vote!

That’s it! The SHAFTA Award winners will be announced on Thursday 5th December 2013 at an award show to be held at Rise Superclub in London.