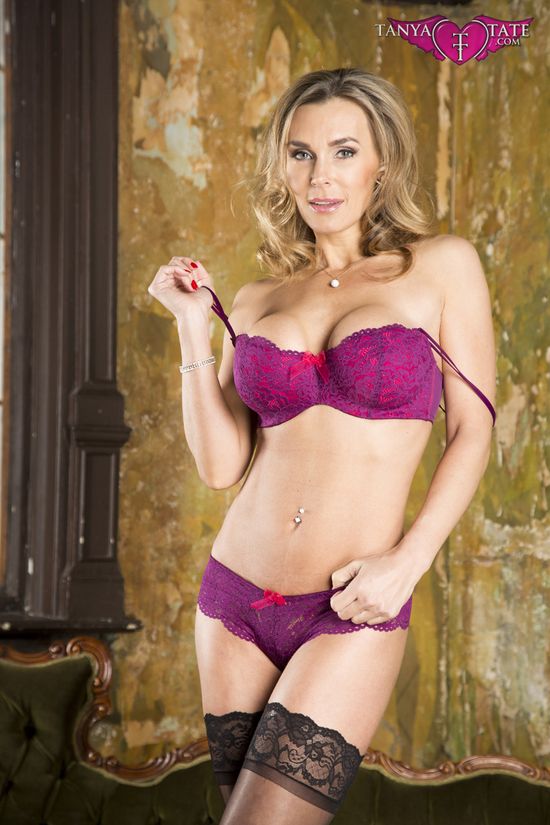 One of the several awards Tanya has been nominated for is Mainstream Star of the Year. The nomination is in recognition for her work outside of adult entertainment, which includes landing the cover of FHM magazine, appearing in the theatrical documentary Aroused from Deborah Anderson  and a feature in the "Date My Pornstar" reality program that was broadcast across UK network television. In addition, Tanya has continued to solidify her geek status by taking part in panels at events like San Diego Comic Con and Wonder Con, announcing an action figure line, unveiling a co-created comic book character and syndicated blogging for HollywoodGoneGeek.com and FirstComicsNews.com.

“This year has been a thrill ride,” said Tanya. “I have been fortunate to have so many and varied opportunities present themselves to me this year. To see all that work result in an AVN Award nomination for Mainstream Star of the Year is truly amazing.”