Tanya Tate and Angel Long Sweep The Board At Fourth Annual SHAFTA Ceremony! 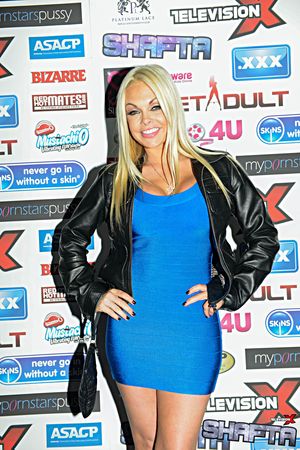 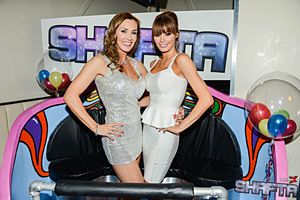 “We’re spending Christmas day with him (Joey) and he actually said that he was cooking the dinner. He’s actually hosting it... I’d never trust him with a Turkey, let’s face it. I don’t think he’s ever used his kitchen. We’d end up with Nando’s on Christmas Day”

You can watch Television X online at www.televisionx.com.
Sky Channel 903, Virgin 473 and Freeview Channel 171. Also via TVXflix on YouView.

And the winners were: