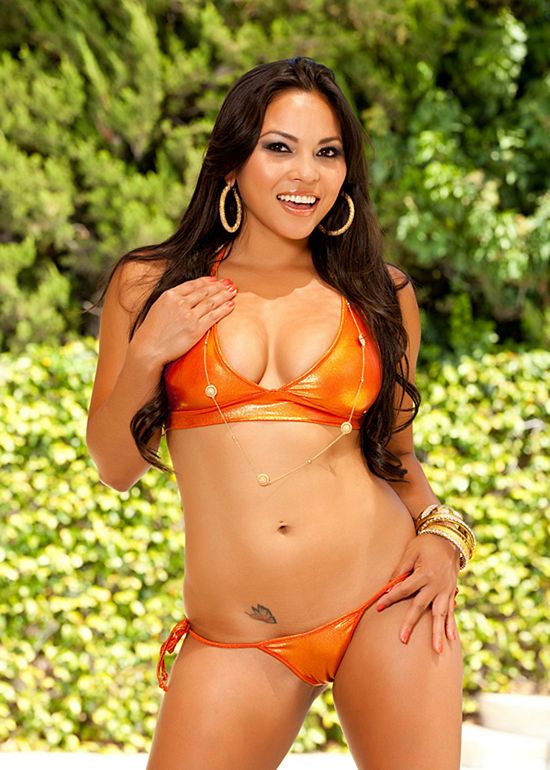 2014 XBiz Best Actress nominee Adrianna Luna has had a prolific year in adult and shared some of her 2013 highlights with mainstream news site The Daily Beast.

When asked for her most outlandish moment of 2013, Adrianna told Daily Beast columnist Aurora Snow, "Shooting a movie for Wicked pictures. It was a movie about MMA so I was able to showcase my skills. Though I think the craziest thing to happen this year are all of the HIV cases that have come up. It was the highest number of cases I've ever seen since I've been in. It's unfortunate how the media portrays that. They choose powerful words like 'outbreak' to describe what's going on when that isn't the case."

To read Adrianna's hopes for 2014 and see how other adult stars responded, please click here: http://ow.ly/skfNX.

Posted at 10:01 AM in Adrianna Luna | Permalink