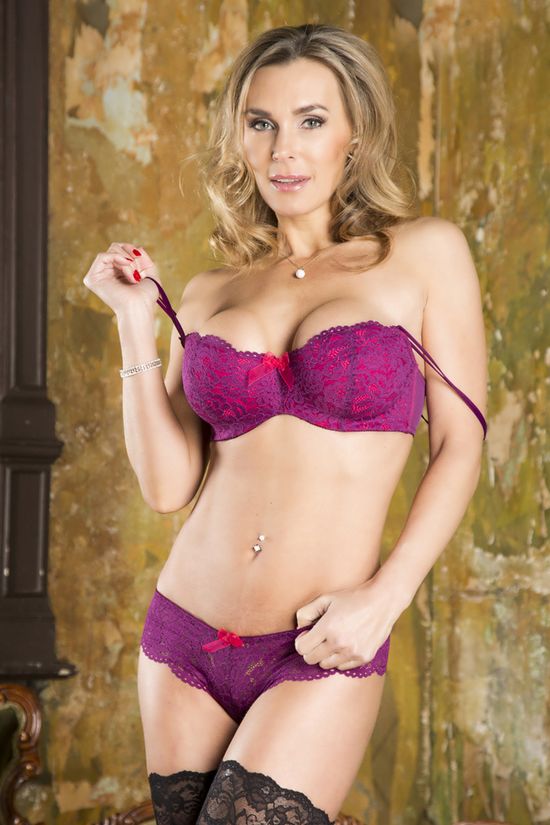 In mainstream entertainment 2013 has been an incredible one for Tanya. Landing the Turkish cover of FHM Magazine is an amazing feat in and of itself, however the British bombshell was just getting started. In her home country, Tanya was seen across the UK in a nationally broadcast reality program Date My Pornstar. Stateside, The Aroused documentary by acclaimed photographer Deborah Anderson also featured Tanya. Proclaimed the "Cosplay Queen" by both Girls of Penthouse Magazine and Hustler Magazine independently, Tanya continued her reign across the US appearing at comic conventions to promote her photo book Tanya Tate: My Life in Costume as well as her upcoming Comic Book, Lady Titan. When she wasn’t signing or cosplaying, Tanya could also be spotted on panels at San Diego Comic Con and Wondercon.

“Being nominated for XRCO Awards is quite an honour,” said Tanya. “I always strive for the best and the categories I have been nominated for are a perfect reflection of that. I am very appreciative that my work has been recognized by the organization.”