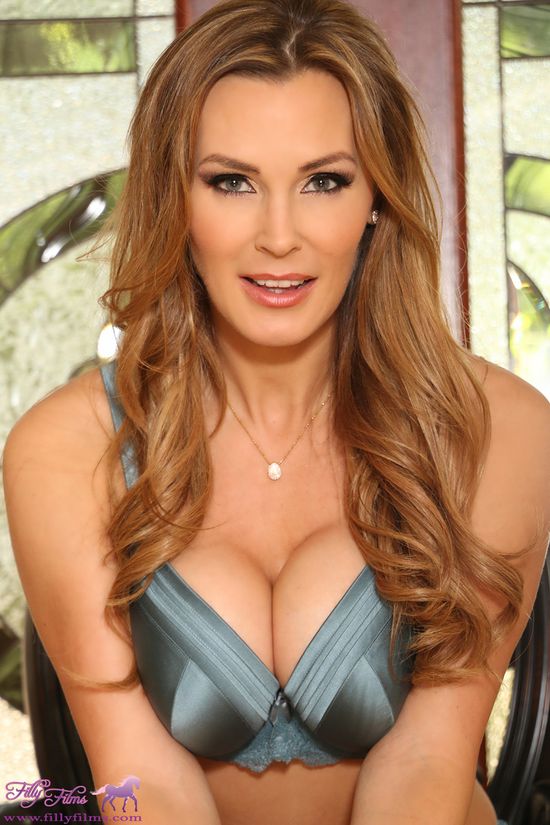 (HOLLYWOOD, CA) Adult entertainment actress and director Tanya Tate is recognized with four 2015 XBIZ Award nominations (http://XbizAwards.com). Her overall work, especially in movies like Mommy and Me #10 (Filly Films) helped her attain another XBIZ MILF Performer of the Year nomination. Tanya has also been nominated for Best Actress - All-Girl Release for her fun and sexy turn in Cosplay Queens and Tied Up Teens (Filly Films). Solidifying her stature as a Girl/Girl performer with movies like Game of Bones (Zero Tolerance) and Brit School Brats 2 (Filly Films), Tanya scored a Girl/Girl Performer of the Year nomination. Her undeniable online presence also landed her a Web Star of the Year nomination. Clearly, the sexy superstar has made a impression on the nominating committee.

“I’m very grateful and thankful that XBIZ has taken notice of the work I have done in the last year,” said Tanya. “I had a lot of fun making these movies and I’m ecstatic to have received so many nominations.”

The 2015 XBIZ Awards are set to take place at the JW Marriott L.A. LIVE located at 900 West Olympic Boulevard in Los Angeles on January 15th. More information on the event can be found on the official website: http://XbizAwards.com.

These award nominations follow on the heels of a film release that is sure to be a 2016 contender; Lesbian Family Affair. Directed and starring Tanya, the Filly Films movie features taboo themes and stars some of the industries sexiest women. The trailer and boxcover for Lesbian Family Affair can be found here: http://bit.ly/LFAFillyFilms. DVDs signed by Tanya Tate can be purchased here: http://bit.ly/LFAonDVD.

With another year of powerful performances, Tanya Tate heads toward 2015 with several XBIZ Awards nominations!