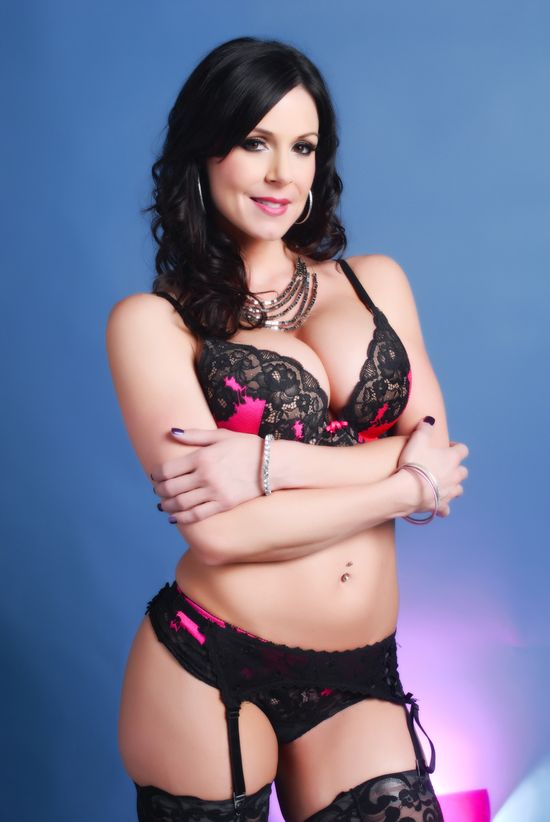 Hosted by James Deen, the 2015 XBIZ Awards will be presented by Fleshlight and the winners announced at the gala event held on January 15th at the JW Marriott LA Live Hotel in downtown Los Angeles.

Posted at 09:00 AM in Kendra Lust, Xbiz Awards | Permalink