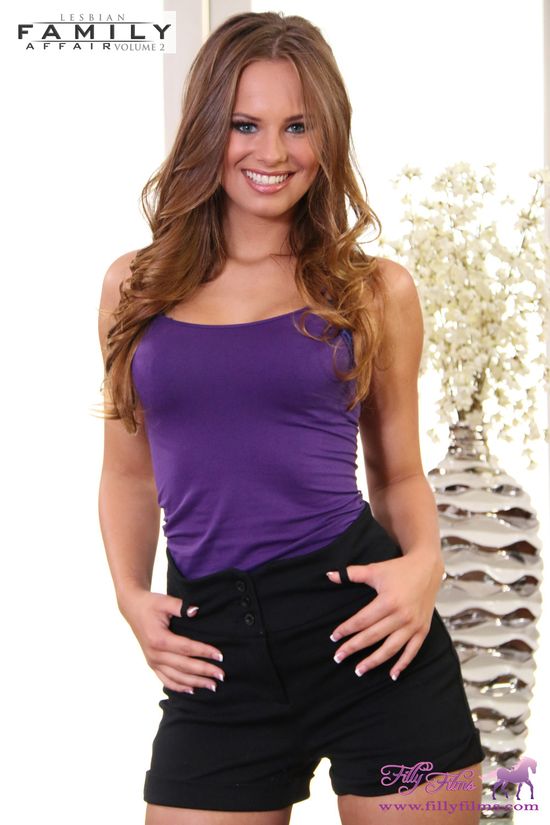 "I'm so humbled to be nominated for AVN's Best New Starlet Award," Jillian said. "And I had a blast filming that group scene, so I'm excited to celebrate with the gang in Las Vegas. Plus, I'll have such an awesome view while handing out trophies! I'm really looking forward to having an amazing experience and I'm so grateful to AVN for their love and support. I am genuinely blessed. I've worked so hard and I enjoyed every single minute of it!"