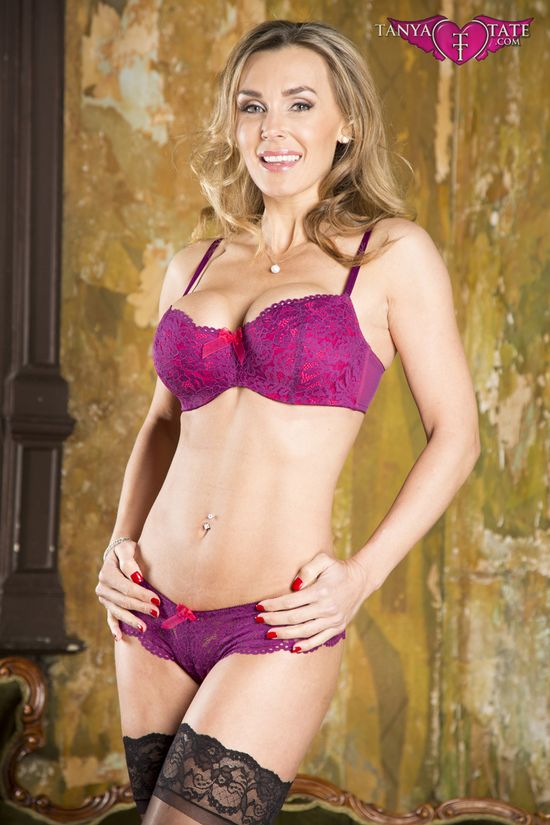 Award-winning adult film star and director Tanya Tate has spoken out against the new UK pornography censorship amendment called the 2014 Audiovisual Media Services Regulation. Protesters gathered outside London's historic Parliament building last week to voice their opinions with regards to the blatantly sexist and antiquated legislation. Tanya was unable to attend the demonstration, but she has lent her name in support of the cause, despite her fear that public outcry will do little to sway the government. She spoke with Richard James of Buzzfeed News about the event:

To read the Buzzfeed.com interview regarding the UK protest, click here: http://t.co/NHwbiJdUsd

Devoted #TanyaTaters and new fans alike can keep in touch with Tanya by following her on Twitter  @TanyaTate. Her most recent release, Lesbian Family Affair, is available for purchase on both the Filly Films website at bit.ly/LFAdvd and TanyaTate.com: bit.ly/LFAonDVD.

Media inquiries for Tanya Tate can be made to info@starfactorypr.com.