NINA ELLE To Promote Her First Interracial Movie At AEE! 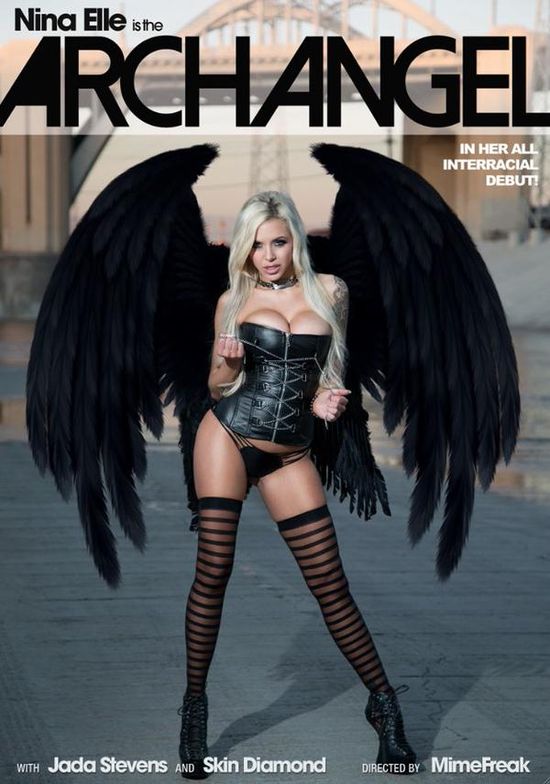 The adult entertainment superstar will be signing at the ArchAngel booth as well as hosting a party!

(HOLLYWOOD, CA) Popular performer Nina Elle will be making a special signing appearance at the Adult Entertainment Expo taking place at the Hard Rock Hotel and Casino this week. The sexy star will be promoting her new movie, Nina Is The ArchAngel, at the ArchAngel booth. The movie features Nina’s first interracial sex scene. At the booth, fans can meet Nina as she signs autographs and poses for pictures.

“I’m really thrilled by the reaction Nina Is The ArchAngel is getting from the fans,” said Nina. “The movie comes out this week, and people are excited to see it. I look forward to talking about it at the ArchAngel booth.”

The ArchAngel booth is #1600 and located in The Joint. Nina’s signing times are as follow:

The 2015 Adult Entertainment Expo will be held at the Hard Rock Hotel and Casino located at 4455 Paradise Road in Las Vegas. Ticket and other show info can be found on the event’s official website: http://fan.adultentertainmentexpo.com.

Nina will be open for media interviews at the AEExpo. Contact [email protected] to schedule.

While in Las Vegas, Nina will also be hosting a party. Join Nina and her sexy girlfriends for a night of post convention fun at FUSO nightclub on the rooftop of Larry Flynt’s Hustler Club. Taking place on January 25th, the party starts at 11pm with free admission for the first 100 ladies wearing lingerie. The Vegas Hustler Club is located at 6007 Dean Martin DR. in Las Vegas.

Meet hardcore hottie Nina Elle this week at the AEE! Then party with her at Larry Flynt’s Hustler Club on Friday night!