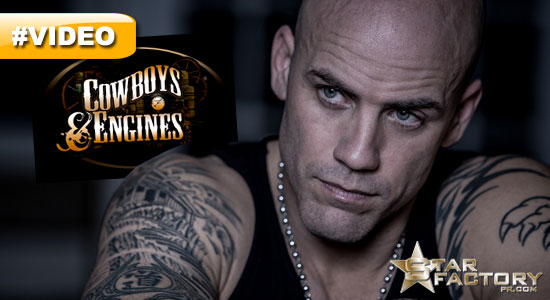 Set in an alternate 1876, Cowboys & Engines follows Cade Ballard, the former Texan ambassador, as he encounters Guinivere Wheeler, a sexy gunslinger and con artist. Together, they form an uneasy pact to stop Dr. Clay, a would-be conqueror who wants to unleash the destructive power of the Temporal Engine, a machine that threatens to lay waste to the entire city of San Francisco.

Media requests for Derrick Pierce can be made to Star Factory PR info@starfactorypr.com

Posted at 06:00 AM in Derrick Pierce | Permalink