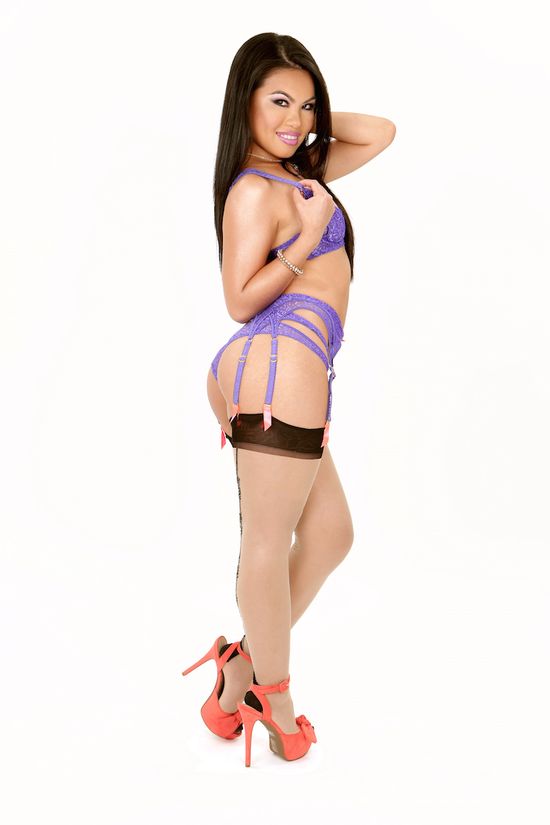 (HOLLYWOOD, CA) Powerhouse performer Cindy Starfall has received an X-Rated Critics Organization Unsung Siren award nomination. The nomination comes on the heels of her career defining “Star Showcase” release; Starfall from Evil Angel. In Starfall, Cindy demonstrates her willingness to submit herself to pleasure and push the boundaries of her own sexuality. Though not eligible until the 2016 XRCO awards, Starfall spotlights the star’s love of sex and continued exploration of it. The XRCO nomination is a harbinger if what is to be Cindy’s best year yet as a performer.

“Being nominated for an award is always exciting,” said Cindy. “I’m glad my scenes are being seen. I love sex and think that shows in every movie I do. When someone watches a video like Starfall they can see the passion on my face.”

The 2015 XRCO awards are set to take place at Lure nightclub located at 1439 Ivar Ave in Hollywood on April 11th. More information on the event can be found on the organization’s official website: http://www.xrco.com.