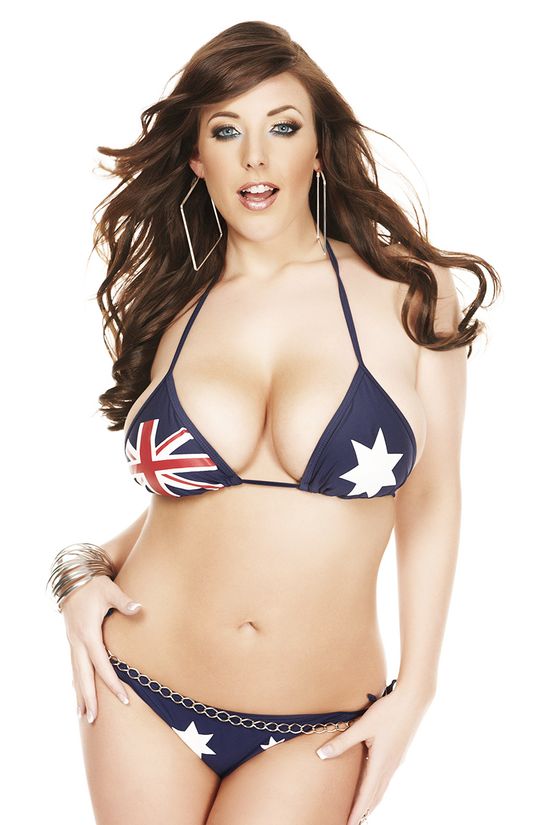 Angela will be meeting fans and signing autographs at the four day event.

(HOLLYWOOD, CA) Adult entertainment superstar Angela White will be making a return appearance at the Sexpo Australia event. Taking place August 20th - 23rd in Brisbane, Australia, the show is the worlds largest adult health, sexuality and lifestyle exhibition. Angela has made a name for herself as one of the adult industry’s top stars. Since launching her adult entertainment career in 2003, Angela has seen her share of success with award winning performances and cultivating a legion of admirers from across the globe. Now fans can get up close and personal with Australia’s first Fleshlight girl at the Sexpo.

Sexpo will be taking place at the Brisbane Convention and Exhibition Centre located at the Corner of Merivale & Glenelg Streets in South Bank, Queensland. Ticket and other show information can be found on the Sexpo Australia website; http://www.sexpo.com.au.

To interview Angela White for your Website or Publication;
Please contact Star Factory PR
Info@starfactorypr.com
818-732-0191
A press release by
www.StarFactoryPR.com
###