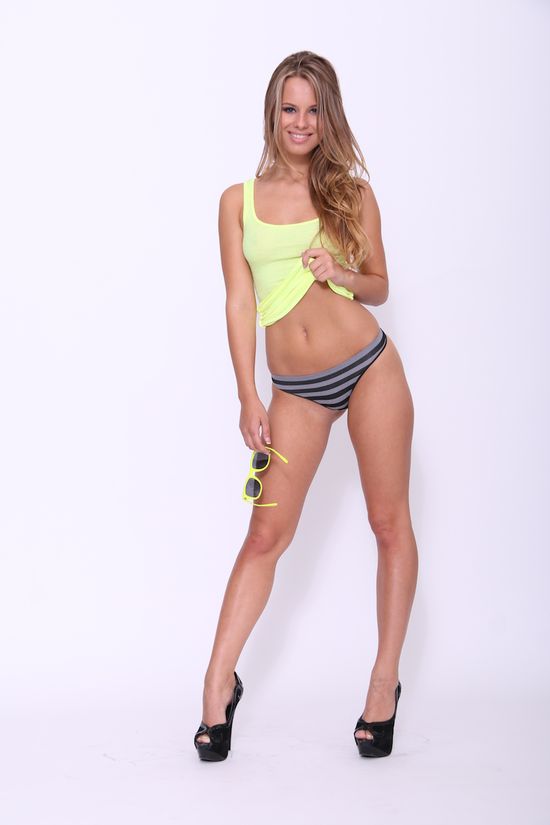 (HOLLYWOOD, CA) Hot new starlet Jillian Janson (https://twitter.com/xojillianjanson) has received a 2015 Nightmoves Adult Entertainment Award nomination for Best Female Performer. Jillian has been delivering hardcore performances that has made the adult industry sit up and take notice of the fresh faced up and comer. Her recent “star showcase” from Jules Jordan Video, Just Jillian, has landed the Minnesota native in a prime position for award show recognition. The annual Nightmoves awards celebrates the finest in adult entertainment, so it’s no surprise that Jillian has made the list of Best Female Performer nominees.

“When I heard the news, I was speechless,” said Jillian. “I love what I’m doing and think it shows in movies like Just Jillian. This award nomination is the icing on the cake. A Best Female Performer nom is incredible. I’m very honored by it.”

Voting has already begun in the 23rd annual Nightmoves awards. Fans can show their support for Jillian by casting their vote for the brunette beauty here: http://bit.ly/SFPRNM15. Voting continues through midnight September 15th, 2015. The Nightmoves Awards are set to take place on October 11 at the Tampa Gold Club. The award show is the culmination of the Nightmoves Fan Fest event happening October 8th - 11th. Ticket and other information on the Nightmoves Fan Fest and awards show can be found on the official website: http://bit.ly/NMShow15.

Jillian continues to push herself further with her every performance like in the aforementioned Just Jillian. The 20-year old fully commits herself to each sex scene in the video. Be it an intense blowbang or her first ever on screen double penetration, Jillian brings an organic passion and energy that unquestionably demonstrates her love of sex. Just Jillian is the performer’s love letter to fans of erotica and is available from online adult retailers now.

Jillian Janson is in the running for Nightmoves Best Female Performer award! Solidify this sexpot's chances by voting Jillian today!

Posted at 03:43 AM in Jillian Janson | Permalink