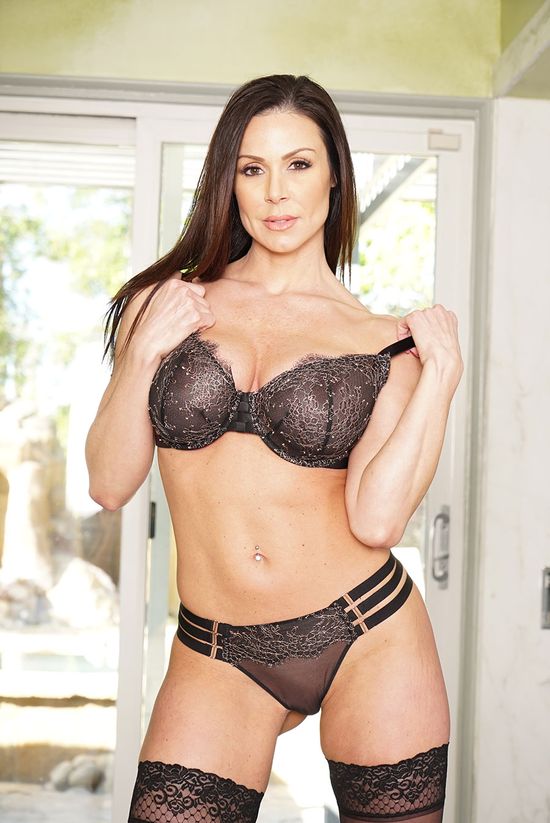 The popular performer goes independent and looks to Randy Quintana to manage her skyrocketing career.

(HOLLYWOOD, CA) Adult entertainment superstar Kendra Lust (https://twitter.com/KendraLust) is no longer affiliated with any adult agency for film and video. The award winning star has cut ties with her former agency in favor of becoming independent. Kendra has hired Randy Quintana to act as her manager who will oversee booking inquiries for the star. Quintana has previously worked as an adult industry agent and has numerous mainstream connections.

“I felt the need to take my career into my own hands,” said Kendra. “By going independent I’m in a better position to do that. The first thing I did was sign Randy as my manager to help facilitate deals and open up further opportunities. I want to make clear that I’m not represented by any agency for film and video. The only way to book me is directly or via Randy.”

Booking by established production companies for Kendra Lust can be made to LustBookings@gmail.com. For featured dance engagements, Kendra can still be booked via A-List Features.

Kendra Lust goes independent! Her first act as a free agent is to sign up Randy Quintana as her manager.