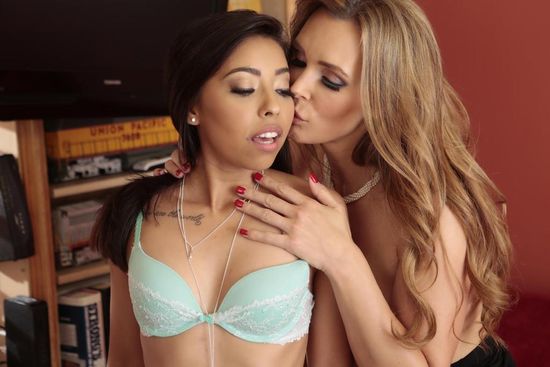 The in-depth article, “The First Day of Summers,” follows Jasmine through her entire day on set: from her hands shaking as she signed model release forms to the post-coital high in which she refused to shower off what remained of Tanya Tate, and her first scene.

A softcore, SFW, version of the Fleshbot story can be found at shawnalff.com.

Interview requests for Jasmine Summers can be made to Star Factory PR here: info@starfactorypr.com.