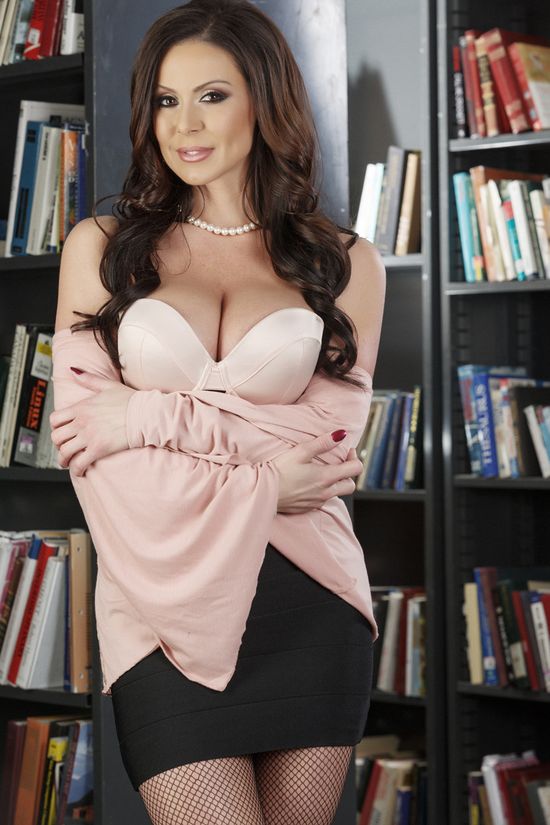 The powerhouse performer secures the win after an incredible year of unforgettable performances.

The Nightmoves Awards have created a legacy of honoring adult entertainment’s finest for 23 years. As the 3rd longest running industry awards show, Nightmoves has firmly established itself as an important and cherished facet of the X-Rated community. More information on the Nightmoves Awards can be found at NightmovesOnline.com.

For Kendra, the last year has looked like a highlight reel for the incredibly popular star. From a stand-out performance in her star showcase “True Lust” to her internet breaking first anal scene for Tushy.com, Kendra has been unstoppable. She debuted her first Interracial scene for Arch Angel in “The Booty Movie” and showed off her dark side in Zero Tolerance’s “Shades Of Scarlet 2: Higher Power.” in 2015 Kendra landed a toy deal with the aforementioned Zero Tolerance and continued to headline gentlemen’s clubs across the country. With a solid body of work, it would not surprise anyone should Kendra land a Performer of the Year nomination in the upcoming award season.

Kendra Lust is self-represented and can be booked via:
LustBookings@gmail.com.