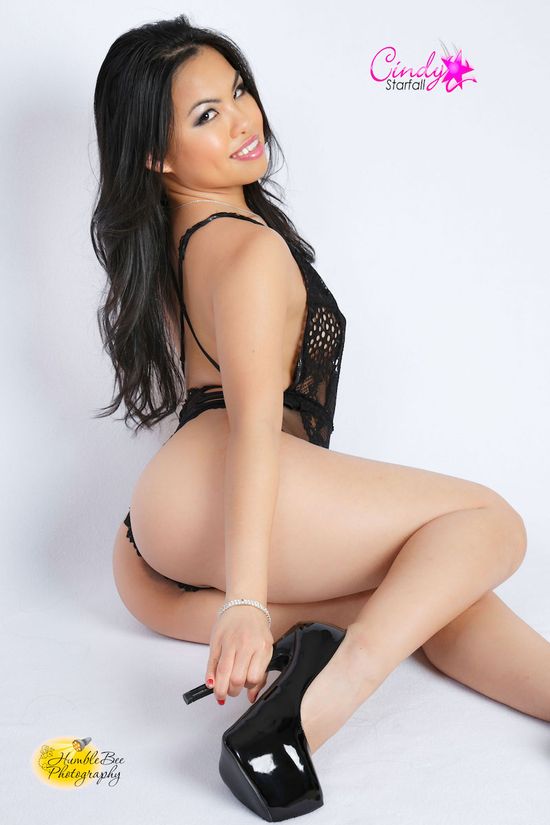 A solid body of work that features an unforgettable performance in the star showcase - Starfall, secures several award nominations for the actress.

Starfall was also appreciated by XBIZ with an Asian Themed Release of the Year and Best Music award nominations.

“I’m incredibly thankful for these nominations,” said Cindy. “I put my heart and soul into my scenes and I’m grateful that it has been acknowledged by AVN and XBIZ with these noms.”

A press release by
StarFactoryPR.com
###

Posted at 02:35 AM in Cindy Starfall | Permalink