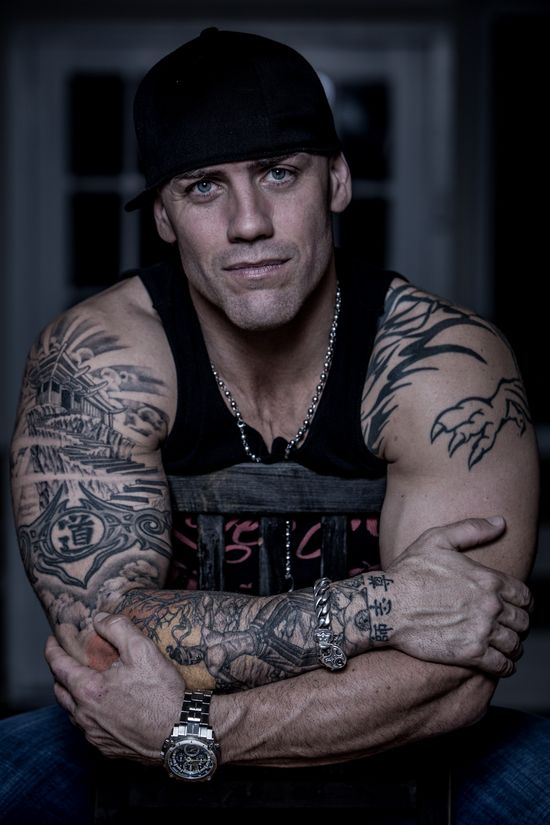 XBIZ is offering fans the opportunity to vote Derrick for the Male Performer of the Year award. Everyone is encouraged to vote for him by visiting this link and clicking on his name - http://bit.ly/VoteDerrickXBIZ.

“I was very fortunate to have been cast in such amazing projects," said Derrick. “It’s been a lot of hard work to get to where I am today and I’m very appreciative of all the recognition I have received. These nominations mean a lot to me and I’m grateful for them.”

Derrick Pierce receives several nominations for a year of showcase worthy performances. Show your support for him by casting your vote for him as Male Performer of the Year in the XBIZ Awards!