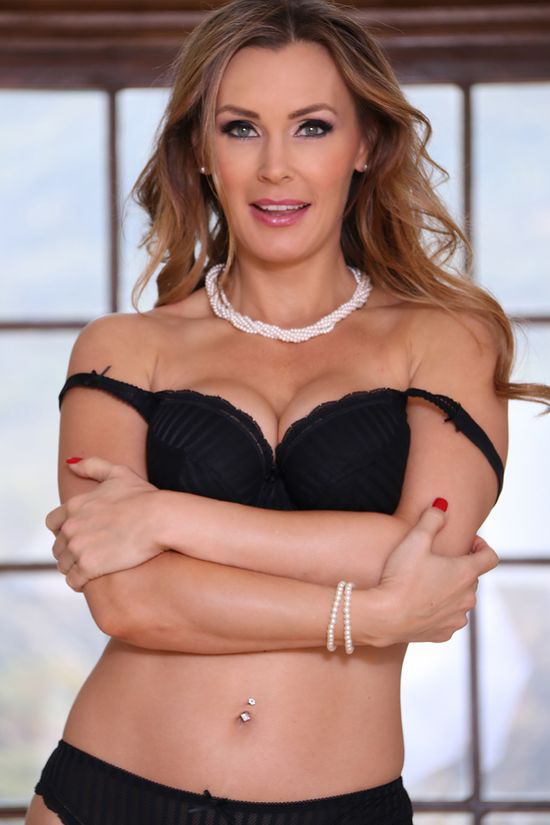 “I’m very proud of this movie,” said Tanya. “A lot went into making LFA2. We had a great cast and each one of the performers legitimately loved sex with women. Filly Films is an incredible studio and I’m thrilled to continue directing movies like this for them. There are some great videos nominated in the same categories and I’m pleased to have my movie alongside them.”

Box cover and Trailer for Lesbian Family Affair 2 can be found here:
http://bit.ly/LFA2trailer

Posted at 07:23 AM in Lesbian Family Affair 2, Tanya Tate | Permalink