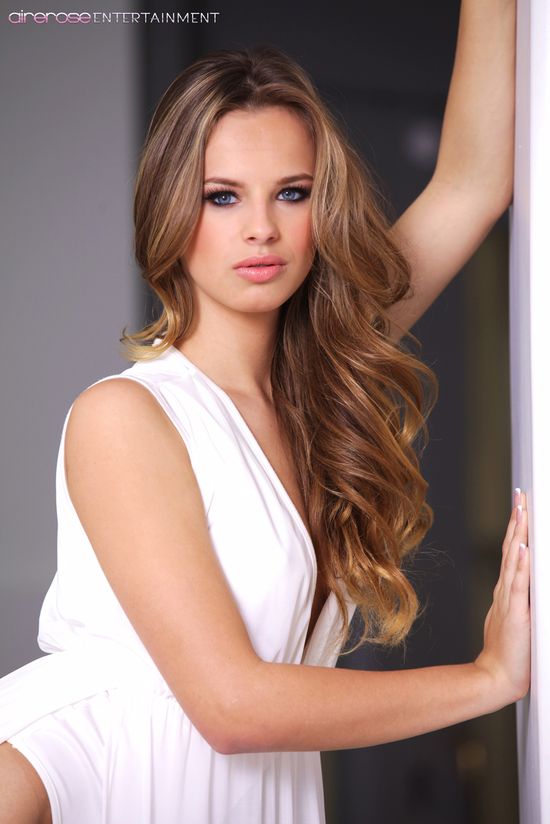 The multi-award nominated star will be signing at the AVN booth.

(HOLLYWOOD, CA) Adult entertainment superstar Jillian Janson (https://twitter.com/xojillianjanson) will be appearing at the the Adult Entertainment Expo this week. Signing at the AVN booth, Booth #998 in The Joint, Jillian will be on hand to meet fans, sign autographs and pose for pictures. The annual AEE attracts fans from around the world, showcasing the most comprehensive collection of adult talent, exhibitors, and products. One of the most sought after stars in the industry, Jillian has seen her popularity skyrocket in the last year and is now looking forward to meeting the fans that support her.

“I’ve been counting down the days until the show,” said Jillian. “I’m beyond thrilled to be coming back to Las Vegas and taking part of the AEE. I’m there all four days and looking forward to meeting the fans that come to the show.”

The Adult Entertainment Expo is set to take place at the Hard Rock Hotel and Casino located at 4455 Paradise Road in Las Vegas. More information on the event can be found on the show’s official website: http://www.adultentertainmentexpo.com.

On January 23rd, Jillian will be a presenter at the annual AVN Awards. The trophy girl from last year’s show is once again taking part in the gala event. “One of the highlights of my 2015 was being the trophy girl at the AVN Awards,” said Jillian. “So being part of the show again is quite amazing.” While there Jillian will find out if she wins any of her several AVN Award nominations which include Female Performer of the Year, Best Anal Sex Scene, Best Double Penetration Sex Scene, Best Oral Sex Scene, Best Three-Way Sex Scene - G/G/B and Best Star Showcase, Best Girl/Girl Sex Scene and Best POV Sex Scene.

Meet Jillian Janson at the Adult Entertainment Expo and wish her luck on her multiple AVN Award nominations!

Posted at 09:49 AM in Jillian Janson | Permalink