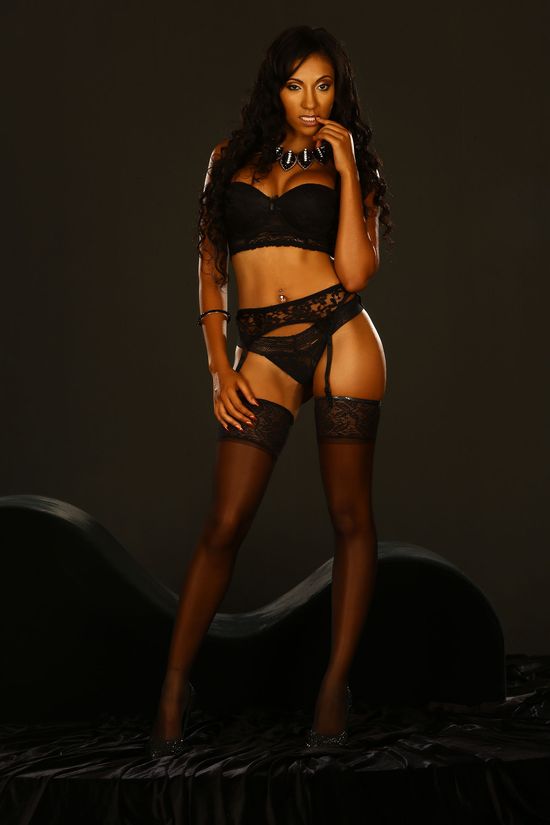 The stunning sexpot reveals to Bustle.com the origins of her stage name.

“Putting me on a live show is dangerously fun,” said Sadie. “Anything could happen!”

Get the latest update on Sadie as she makes a real time appearance on the January 13th broadcast of Music Buzz Live!

Sadie Santana is self-represented and can be booked directly by established production companies via: [email protected]