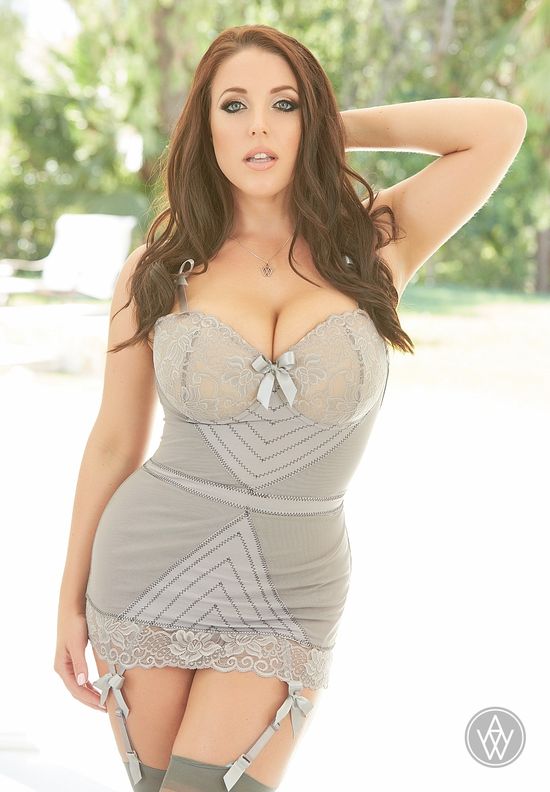 An amazing year of stand-out performances lands Angela White six industry trophies including the XBIZ Award for Foreign Female Performer of the Year.

(HOLLYWOOD, CA) Adult entertainment superstar Angela White (http://angelawhite.com/) rockets into 2016 with numerous adult industry award wins. The exceptionally popular performer delivered undeniably electrifying sex scenes in her showcase films during 2015. A favorite among reviewers and fans, Angela continued to push her sexual limits and was rewarded for her efforts with multiple awards.

XBIZ recognized Angela’s overall work with the Foreign Female Performer of the Year title. Her showcase series 'Angela' won All-Sex Series of the Year. And for the second straight year, her members site AngelaWhite.com won Adult Site of the Year — Performer.

“It is a dream come true to be named the XBIZ 2016 Foreign Female Performer of the Year” Angela said. "It is an honor to have my DVD series ‘Angela’ recognised and amazing to have AngelaWhite.com win Adult Site of the Year - Performer for a second year running. These awards mean so much to me. My career in the adult industry has been an incredible journey and i’d like to thank XBIZ for honouring my work with these awards."

“Thank you AVN for this incredible honor” Angela said. “It is so exciting to win my very first AVN award and to win three in the same year is overwhelming. I’m so grateful to my entire crew for all their hard work and dedication during the shooting of ‘Angela 2’ and ‘Angela Loves Women’ and to all of the performers who have shared themselves so intimately and passionately with me. I'd also like to thank my distributor Girlfriends Films and a special thanks to Star Factory PR for helping to push my brand to new markets. Of course, I'd like to extend a warm thank you to all of my family, friends and fans for their continued love and support.”

Australian beauty Angela is on a hot streak and looking to make 2016 her best year yet!