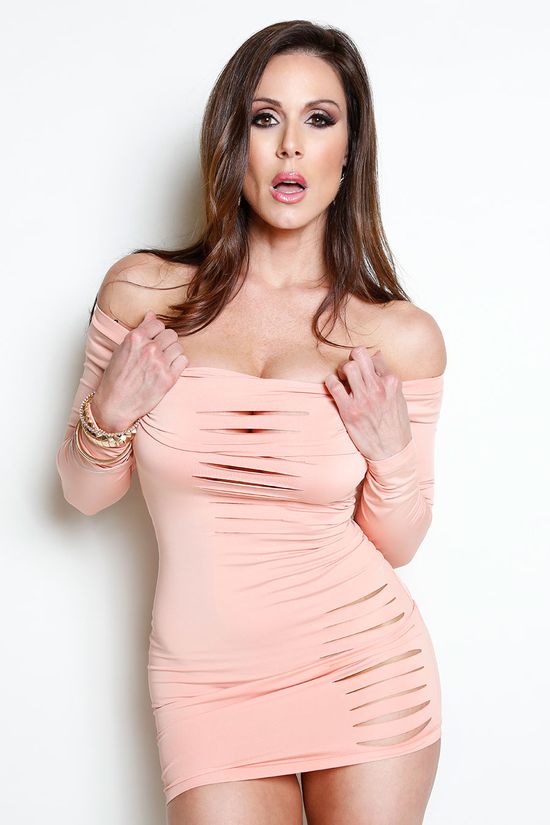 “Among all the people I want to thank, I have to start with the fans, the Lust Army,” said Kendra. “And thank you AVN, my Society 15 crew, Big C, all the directors and producers especially Zero Tolerance and Arch Angel as well as Star Factory PR.”

Fans of Kendra have a lot of new movies to look forward to. The award winning performer has been keeping busy shooting for several studios. Some of Kendra's hot new titles include The Archangels (ArchAngel), Mother Exchange 5 (Sweet Sinner), Kittens & Cougars 10 (Zero Tolerance) and Interracial Icon Vol. 2 (Blacked). For updates on all the new Kendra Lust releases, follow her on Twitter - Twitter.com/KendraLust.