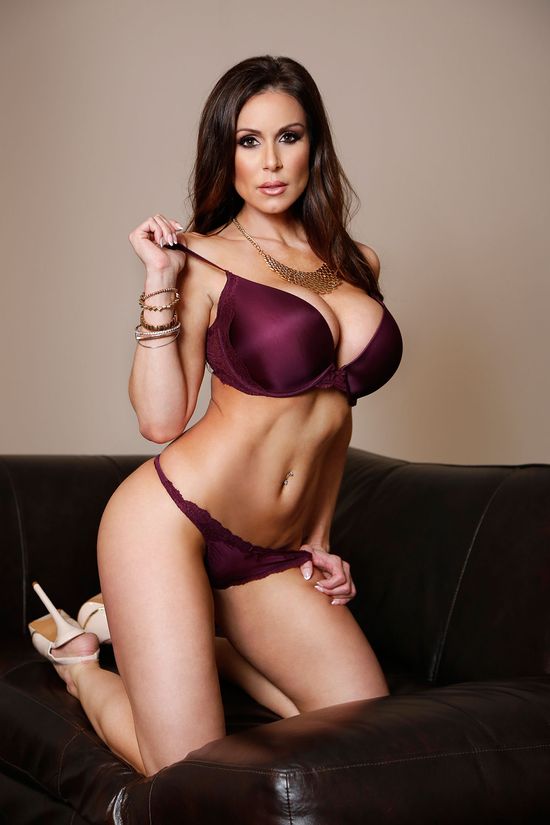 “I’m honored by this nomination,” said Kendra. “I think I had a fantastic year and I’m glad that the critics have taken notice. I put my heart into every scene and what viewers see is pure passion and insatiable lust.”

The 2016 XRCO Awards is set to take place on June 22nd at the OHM Nightclub located at 6801 Hollywood Blvd #433 in Hollywood. More information on the event can be found on the XRCO website: http://xrco.com.