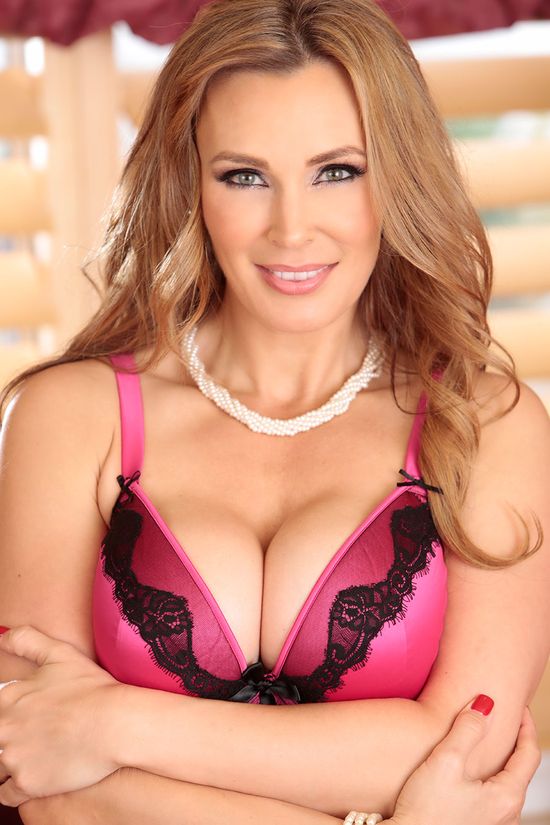 (HOLLYWOOD, CA) Adult entertainment superstar Tanya Tate (http://tanyatate.com) receives an X-Rated Critics Organization award nomination for Best Lesbian Performer. After a standout year of scorching hot girl-on-girl sex scenes, Tanya is a solid contender for the title. Tanya filmed her last boy / girl sex scene in 2013 and has since focused her efforts on performing only girl / girl scenes. Working for companies like Filly Films, Girlfriends Films and Girls Way have placed the popular performer in a perfect position for critics to enjoy her evolution. A combination of organic lust and a passion for women have landed Tanya the nomination.

“I am thrilled beyond words for this nomination,” said Tanya. “I love sex with women and I think that comes across in my movies. I’ve also been very fortunate to work with some of the hottest women in the industry and my excitement shows. I’m very thankful the XRCO critics have noticed.”

The 2016 XRCO Awards is set to take place on June 22nd at the OHM Nightclub located at 6801 Hollywood Blvd #433 in Hollywood. More information on the event can be found on the XRCO website: http://xrco.com.

Tanya Tate is looking to take home an XRCO title this year! With a stand out body of work behind her, she has her sights set on the Best Lesbian Performer award!