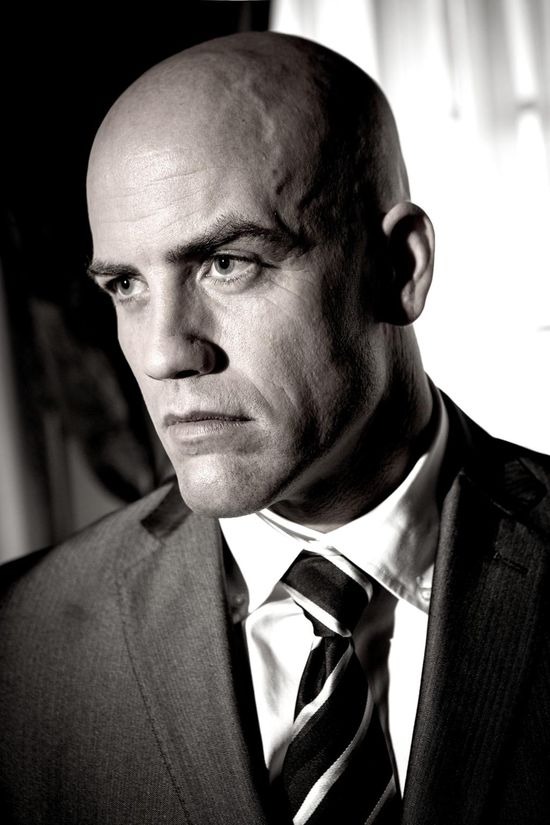 Superhero entertainment site HollywoodGoneGeek.com pits the award winning adult actor’s parody portrayal of Deadpool against the official version in a “Who Wore It Best?” feature.

“Derrick Pierce is pitch fucking perfect as Lex Luthor; he exudes snake like charm and tightly coiled intelligence,” wrote Michael Colbert. “Seriously guys; Derrick Pierce owns Luthor. Pierce plays Lex with all that emotion and intelligence simmering with the threat of boiling over.”

“I was very surprised by the article,” said Derrick. “As a fan of superhero movies and the geek genre, I’m appreciative of the coverage I’ve received. I strive to give my best in every performance, and I really do have a lot of fun with these characters.”

Posted at 09:58 AM in Derrick Pierce | Permalink