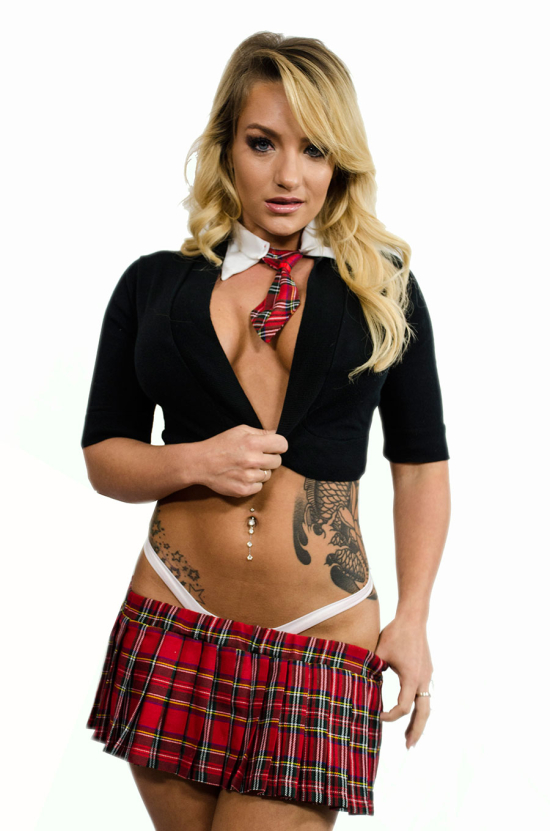 In addition to the six showcase scenes in Body Art Vol. 1 there is also an added bonus scene that showcases the talents of Raquel Roper. With a solid running time of 2 hours and 20 minutes this adult video is jam packed with wall to wall sex.

“Body Art Vol. 1 is for everyone that gets turned on by hot tattooed models,” said Robert Morgan of Royal Empire. “Every one of these ‘taboo themed’ scenes is shot in POV style to really draw the viewer in. The DVD has a solid cast and I think fans of these genres are going to have a lot of fun watching this.”

Featured on the DVD’s box cover is popular star Ophelia Rain. The hardcore hottie shines in one of Body Art Vol. 1’s scenes and delivers an incredible performance.

The hardcore trailer for can be seen here: https://www.royalempirestore.com/pages/dvd-promos. Body Art Vol. 1 is available now exclusively through the Royal Empire online store: http://www.RoyalEmpireStore.com.