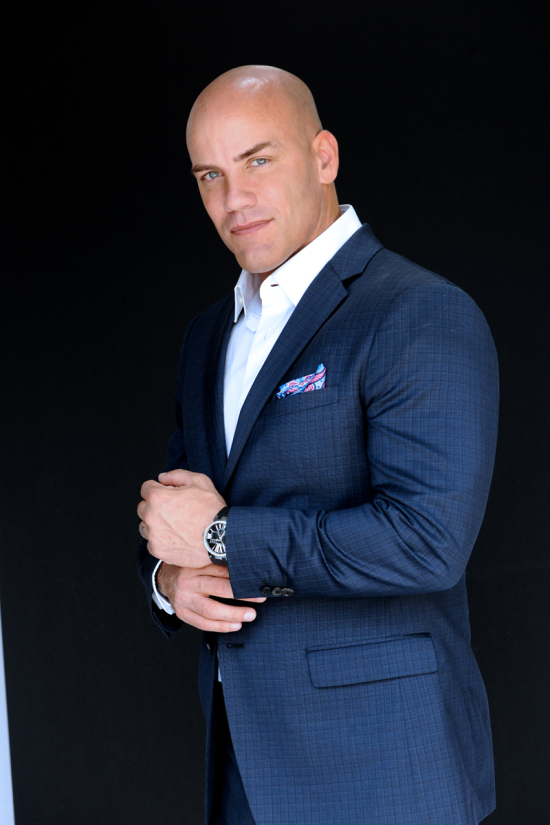 “I’m honored to be nominated as a Male Performer Of The Year,” said Derrick. “I pride myself on my versatility and believe that ability was crucial in this highly coveted nomination. I love my job and give every scene that I’m fortunate to be part of, my best.”

The 2017 AVN Awards are scheduled for January 21st at the Hard Rock Hotel and Casino in Las Vegas. Tickets and additional information on the event can be located on the show’s website: http://avnawards.avn.com.

“I’m proud at how varied the categories of these nominations are,” said Derrick. “I think it speaks to my capabilities. That’s very important to me.”

The annual XBIZ Awards will take place at the Westin Bonaventure Hotel in Los Angeles on January 12th, 2017. More information on the ceremony can be found on the event’s official website: http://xbizawards.xbiz.com.

Derrick Pierce heads in to 2017 with several AVN Awards and XBIZ Awards nominations, including Male Performer Of The Year!