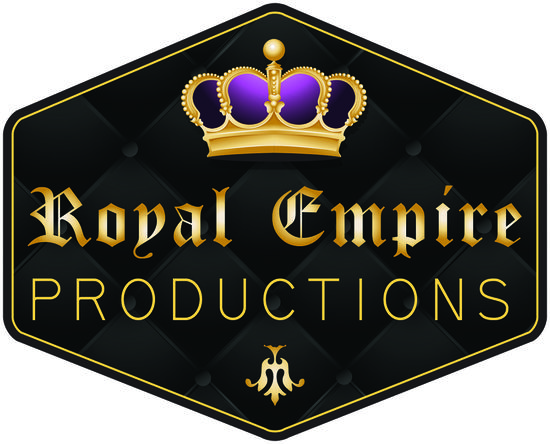 The adult entertainment company will showcase several adult stars at the convention.

(HOLLYWOOD, CA) Adult entertainment company Royal Empire Productions will be exhibiting at the upcoming EXXXOTICA New Jersey show. Looking to connect directly with consumers, Royal Empire’s catalog of DVDs and merchandise will be available from the company’s booth.

“EXXXOTICA New Jersey is a great show and provides us with the perfect opportunity to present our movies directly to the fans,” said Robert Morgan of REP. “We look forward to meeting with our established fans as well as introducing our product to new buyers.”

Ensuring that the Royal Empire booth will be a popular one, stars from the company’s movies will be appearing. Sadie Santana, Cali Carter and Jenevieve Hexxx are all scheduled to sign at the booth. Fans will have the opportunity to purchase DVDs that feature the adult actresses as well as take pictures with the performers. REP will announce signing times on the company's official Twitter profile: https://twitter.com/royalempirexxx.

The EXXXOTICA Expo is set to take place November 4th through the 6th at the New Jersey Convention and Exposition Center located at 97 Sunfield Ave. in Edison, New Jersey. Ticket and other show information can be found on the event’s official website. http://nj.exxxoticaexpo.com.

Recently REP’s owner Robert Morgan was featured on popular website TnAflix.com to discuss the origins of the company as well as its future. Robert candidly talks about the work that goes into producing adult entertainment content and how he was able to build his company. The interview can be found here: http://bit.ly/REPTNAF.

Posted at 05:06 AM in Royal Empire Productions | Permalink