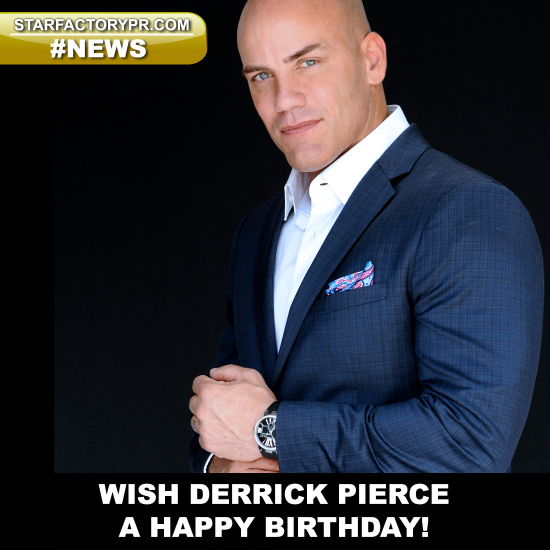 Fans of Derrick Pierce probably already know this, but for those that don’t, the popular adult star / director celebrates a birthday today. Derrick has long established himself as one of the industries top male performers and has starred in a multitude of epic adult videos.

In late last year, Derrick launched a men’s interest website to aid males in topics such as women, health, and finances. The mainstream oriented website can be found here: http://derrickpierce.com.

Head over to one of Derrick’s social media spots and be sure to wish the bad boy of adult entertainment a “Happy Birthday!”