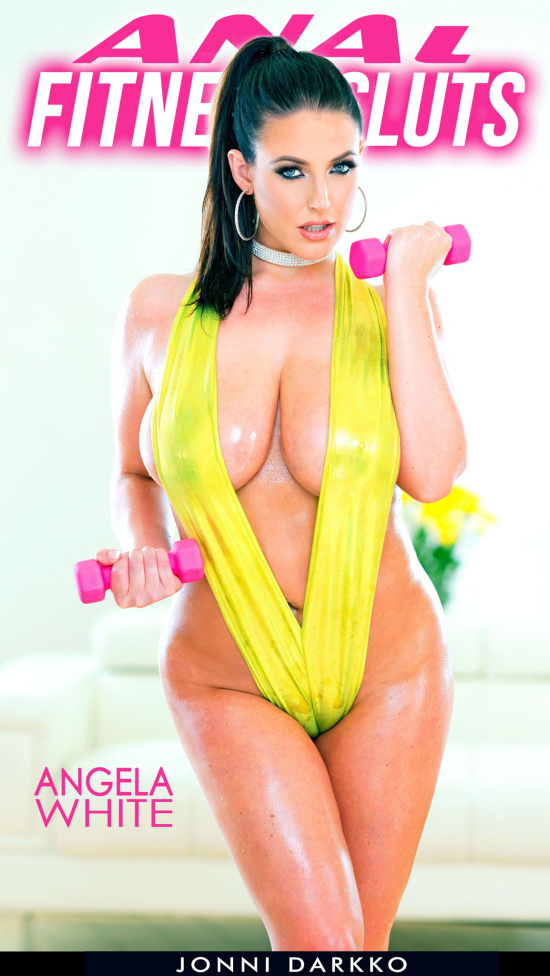 The popular performer has been filming at full throttle since winning two awards at the 25th annual NightMoves event.

(HOLLYWOOD, CA) Celebrated adult star Angela White (http://angelawhite.com/) is featured in a collection of eight new hardcore DVD titles in November. One of the hardest working and most talented performers in the industry, Angela is more in demand than ever. The sexy star is consistently filming new scenes, several of which are currently being released.

Angela White is on fire! See her in several new releases from the adult entertainment’s top companies!