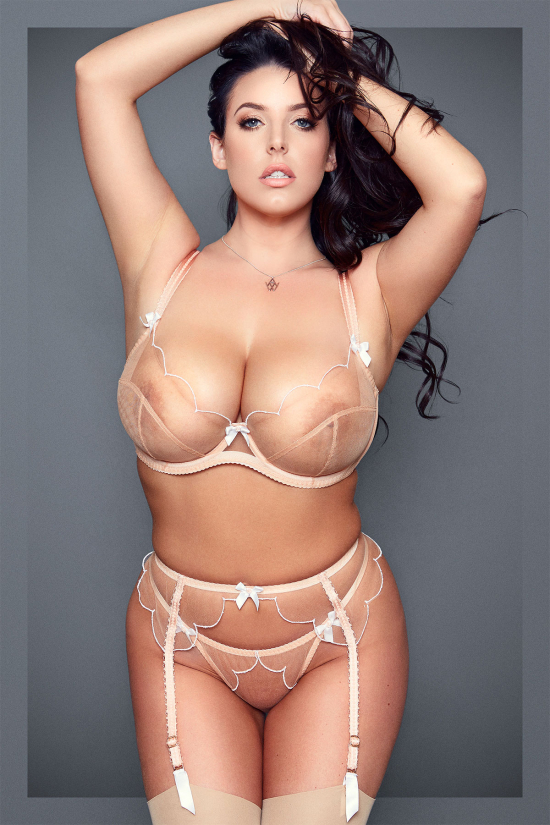 Blaustein’s article praises the risks Angela takes with her performance and the candid nature of her reflections with scene partner, Manuel Ferrara. The article goes further than a simple video review but delves into Angela 3’s effect upon viewers and the movie’s popularity. The high-profile piece is extremely noteworthy in that mainstream media’s coverage of adult entertainment is generally slanted toward the negative and salacious. However, as with virtually everything Angela is involved with, the New York Post column is a game-changer.

“This is amazing,” noted adult entertainment publicist Tanya Tate. “It’s challenging to attain any positive recognition of our industry in the mainstream media. For a widely recognized news source as the New York Post to spotlight Angela is truly a feat. She is a positive force, a strong woman and what the industry needs as its face.”

Angela is currently in production on new titles set to debut later this year. Recently she won the X-Rated Critics Organization's Award for Female Performer of the Year, bookending her win earlier at the AVN Awards for their version of the award.