We are pleased to announce that several Star Factory PR clients will be appearing at the upcoming AVN Adult Entertainment Expo.

There are limited opportunities to connect with our superstar clients for interviews and discuss their latest and upcoming projects.

If you would like to schedule some time with them Please let us know ASAP at info@starfactorypr.com. If we do not have available times, we would be happy to work with you to schedule an interview after the Expo.

Below we have included in addition to links to each clients bio, talking points for your reference to assist with any interviews. 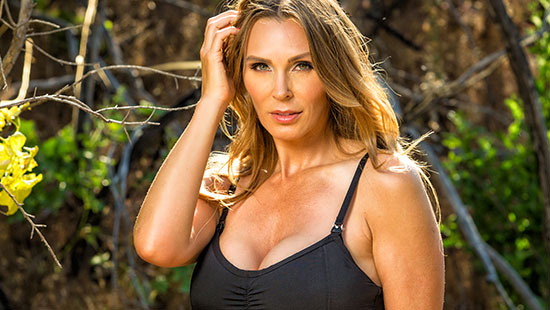 Tanya will only be available for photo opportunities on Friday, January 25th from 5pm - 7pm at the ModelCentro booth. Please inquire to schedule future interviews.
Client Bio • Press 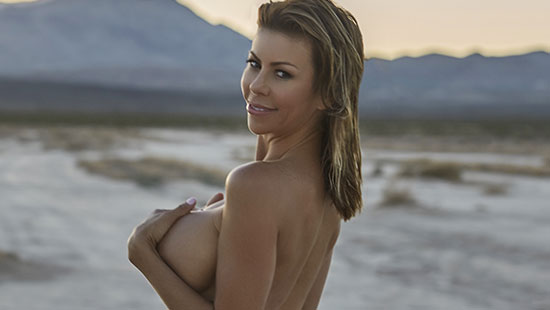 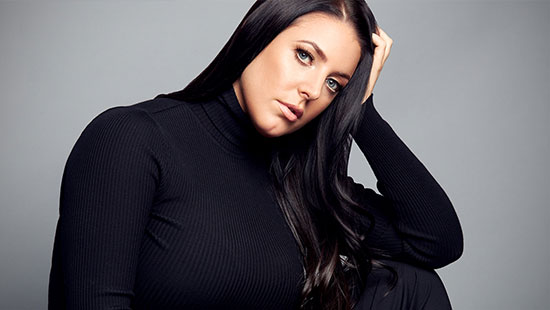 While Angela will be attending the AEE her signing schedule negates the opportunity to schedule onsite interviews. However, if this changes we will let you know.
Client Bio • Press 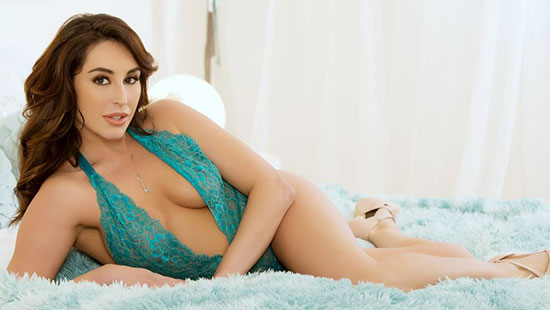 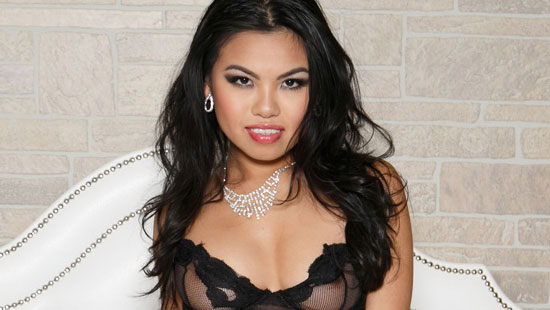 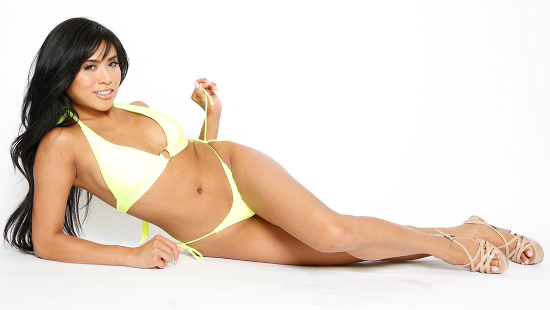 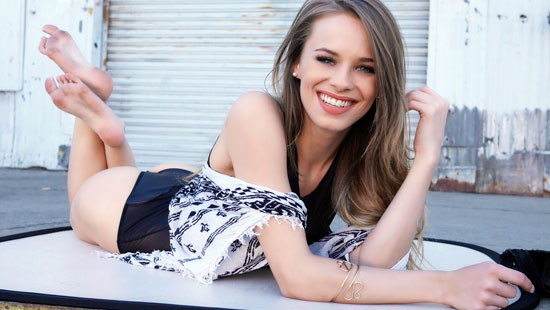 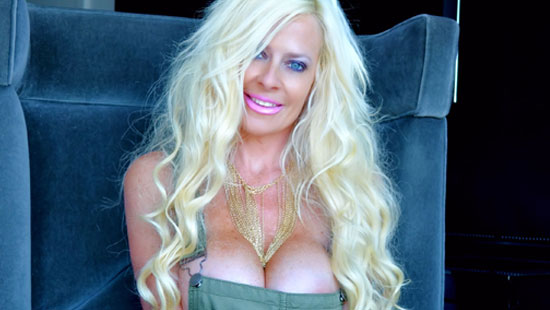 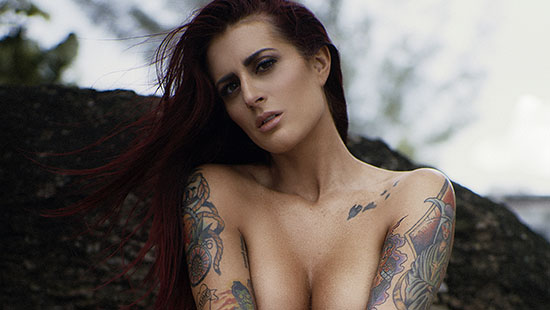